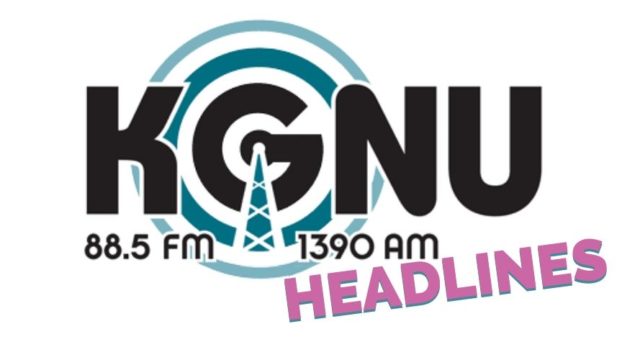 Read/Listen to the headlines of the day

Read/Listen to the headlines of the day 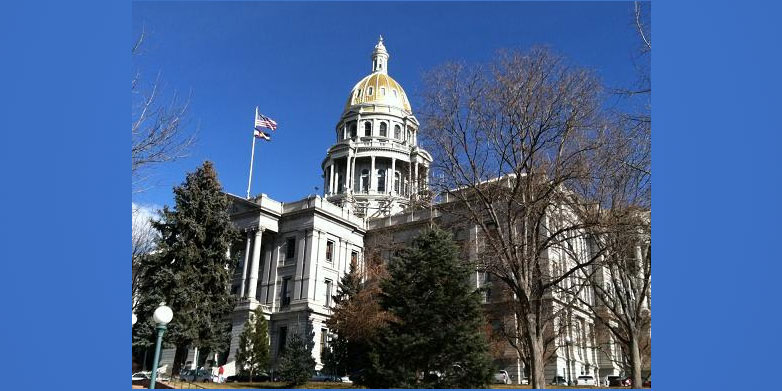 After a dramatic and tearful day in early March, lawmakers voted out one of their own. Democratic Rep. Steve Lebsock was the first lawmaker expelled in 103 years after allegations of sexual harassment, intimidation and retaliation from five women, were […] 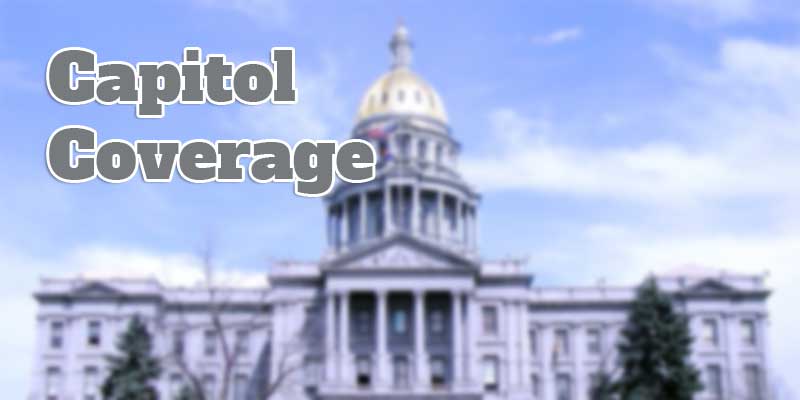 A complaint alleging that Sen. Jack Tate harassed a woman at the state Capitol has been found credible. The woman, a former intern, alleged that Tate flirted with her and touched her in an elevator in an unwelcome manner during […] 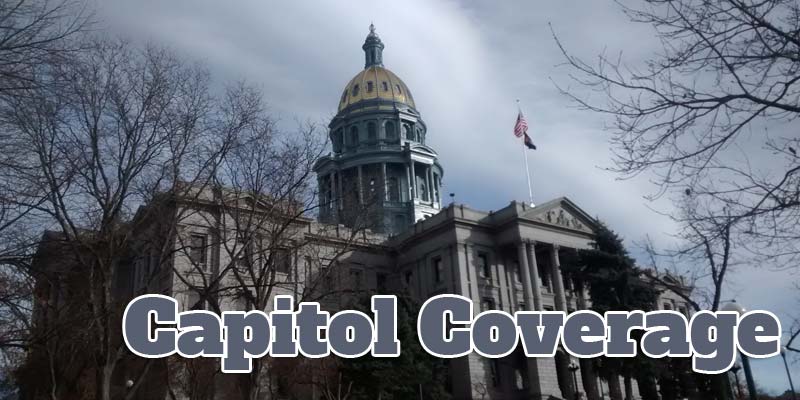 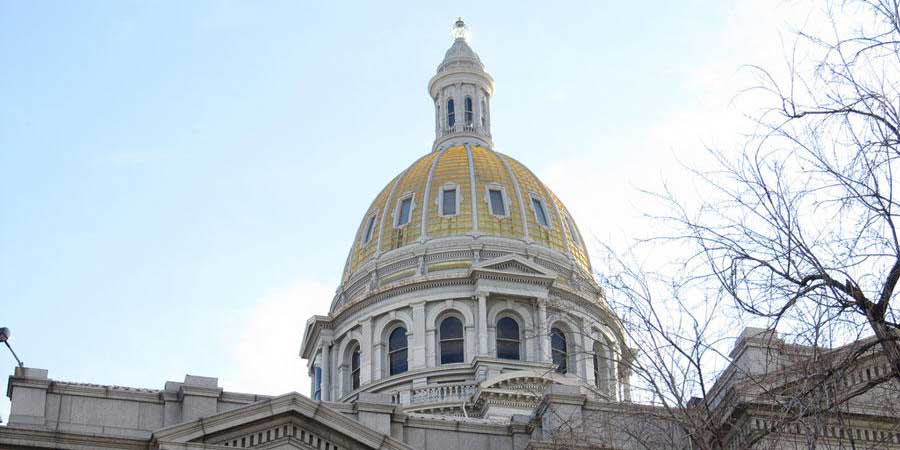 Kevin Grantham, the president of Colorado’s Senate, refused to say whether he would make any punishment stemming from a sexual harassment investigation — public. He was asked Monday (Feb. 5, 2018) during a weekly media briefing with Capitol reporters whether he […]

Next Steps for Credible Complaint Murky

Leaders in the Colorado Senate are in a position to decide whether to impose some form of punishment against Republican Senator Randy Baumgardner. A formal sexual harassment complaint filed against him – has been validated by an outside group investigating […]