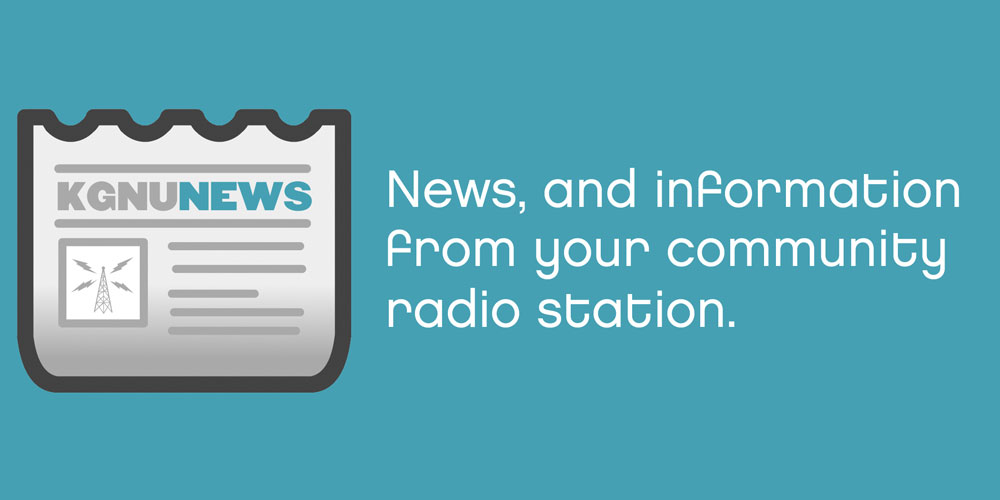 Yesterday Colorado was scheduled to send in publicly available voter information of 3.7 million people to the voter fraud task force Donald Trump set up in June, however, technical errors prevented the transmission. Officials were “locked out of the secure […]

By the close of business today, Colorado will send publicly available personal information about its 3.7 million voters to an election task force set up by President Donald Trump. The day caps weeks of drama surrounding a presidential commission that […]

VIOLATING OPEN RECORDS ACT NOW OK It’s been on the books since the state legislature adopted the Colorado Open Records Act, or CORA, nearly a half-century ago: Anyone who “willfully and knowingly” violates the statute is guilty of a misdemeanor […]

Colorado’s Republican candidates for governor sounded off with frustration this week as members of Congress tried to repeal and replace — or just repeal— Obamacare. George Brauchler, Victor Mitchell and Doug Robinson each said they hoped their Republican brethren in […]

Those who oppose the legalization of marijuana are losing the battle, says the nation’s first drug czar, William Bennett, who served in that capacity under President George H.W. Bush and as Secretary of Education under President Ronald Reagan. The 22,000-student Greeley-Evans school district in northern Colorado will join the 55,000-student Cherry Creek district in suburban Denver in adopting later high school start times this fall. The Colorado Independent Ethics Commission, which is charged with reviewing violations of the state’s ethics laws, today gave state Sen. Vicki Marble of Fort Collins until September to hire attorneys to defend her on an ethics complaint.

Denver City Council Members discussed a proposed $937 million bond program this week. Many of them agreed that it was still not enough money to do everything the city wants. Though the bond is the largest ever presented to Denver […]

The field for Colorado’s first wide-open governor’s race in decades might not be settled, but another lap in the horse race is complete. This week, candidates posted their second-quarter fundraising numbers, showing who has been able to rake in the […]

Tomorrow, protesters will gather at the state capitol in Denver to protest US Education Secretary Betsy DeVos. DeVos is scheduled to speak on Thursday at the annual meeting of the American Legislative Exchange Council which is taking place at the […]