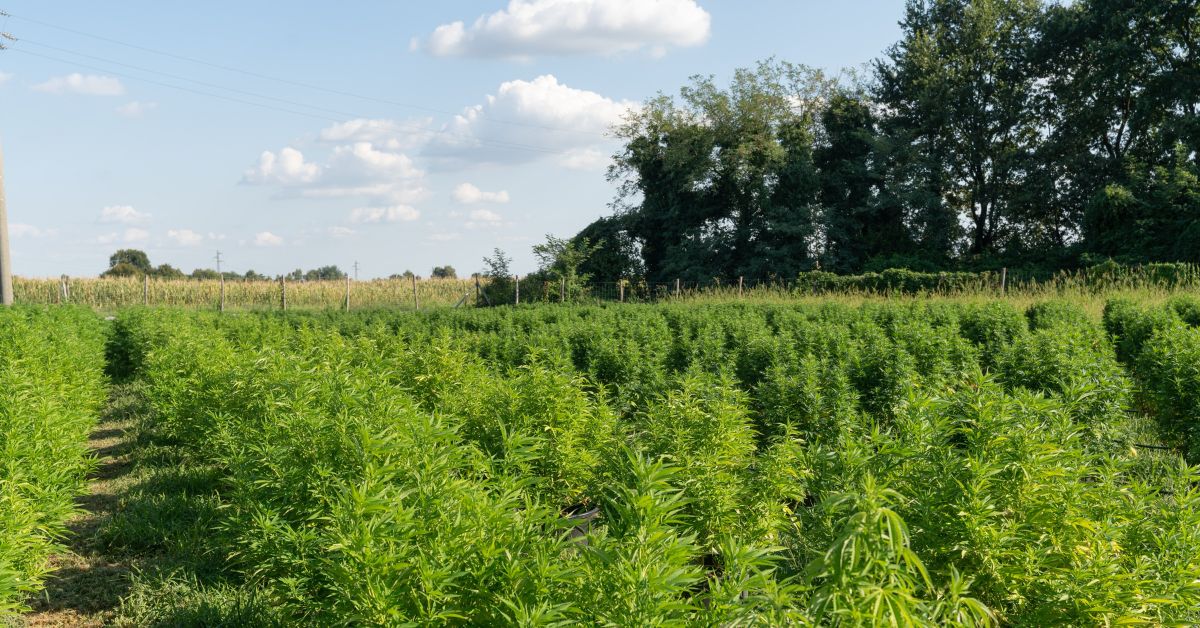 This time on the Cannabis Report, cannabis correspondent Leland Rucker brings us the week’s marijuana news both inside and outside Colorado, including reports of large-scale illegal activity in Oklahoma and a further drop in Cannabis sales in Colorado.

After years of rumors here in Colorado, an agency spokesman for the Oklahoma Bureau of Narcotics and Dangerous Drugs says about 2,000 medical marijuana licenses in Oklahoma have been identified as potentially unlawful. The spokesman says those licenses are suspected of either having been obtained fraudulently or are being used to mask illegal operations selling cannabis on the black market.

In local news, new figures from the Colorado Department of Revenue show marijuana prices and sales in the state plummeted in 2022 and so did the
state’s cannabis tax haul. 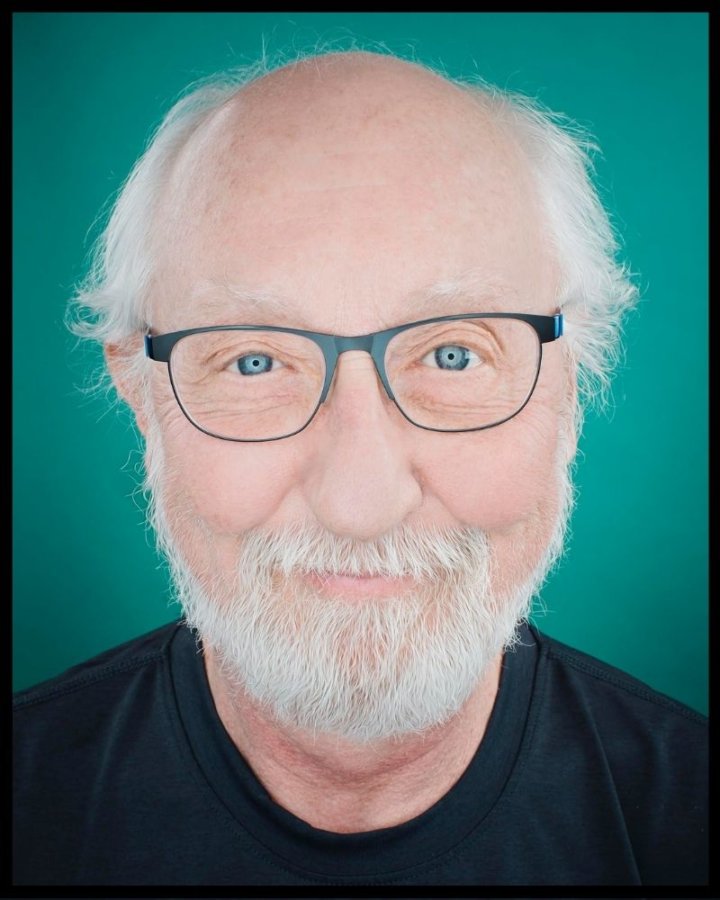 Leland Rucker is a journalist who has been covering the cannabis industry culture since Amendment 64 legalized adult-use in Colorado, for Boulder Weekly, Sensi, and The News Station. Leland has been keeping KGNU listeners up-to-date on cannabis news for nearly a decade.