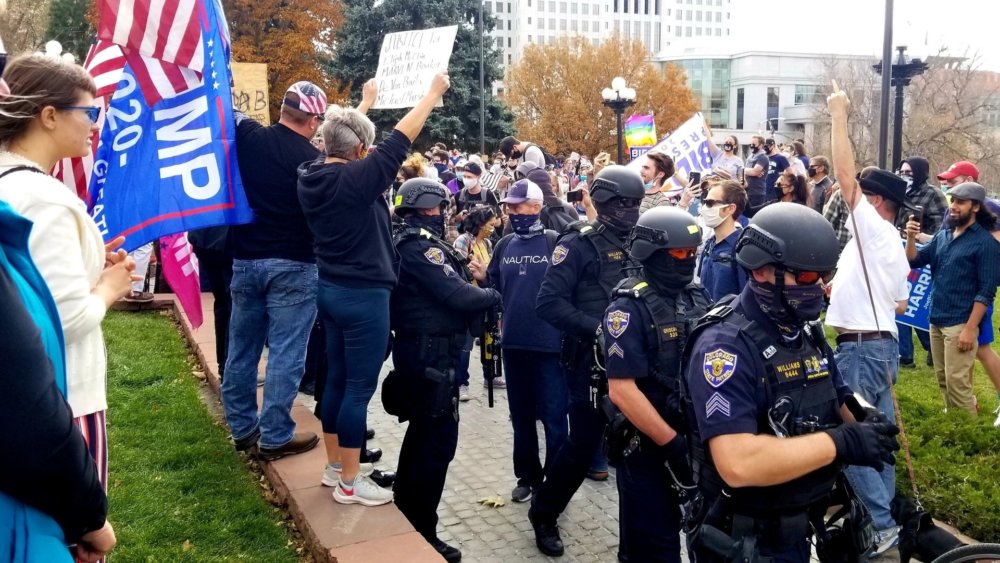 Boulder City Council voted to delay the approval of two new appointees to the Police Oversight Panel last night. This is the second time Boulder’s city council has punted the vote.

Concerns over the new nominees being biased against police have raised questions about the role of the police oversight panel in recent months. In November, one of the panel’s founding members resigned, saying that the police department consistently degraded the panel’s authority.

Shay Castle of Boulder Beat News has been following this story and is joining me to discuss more.