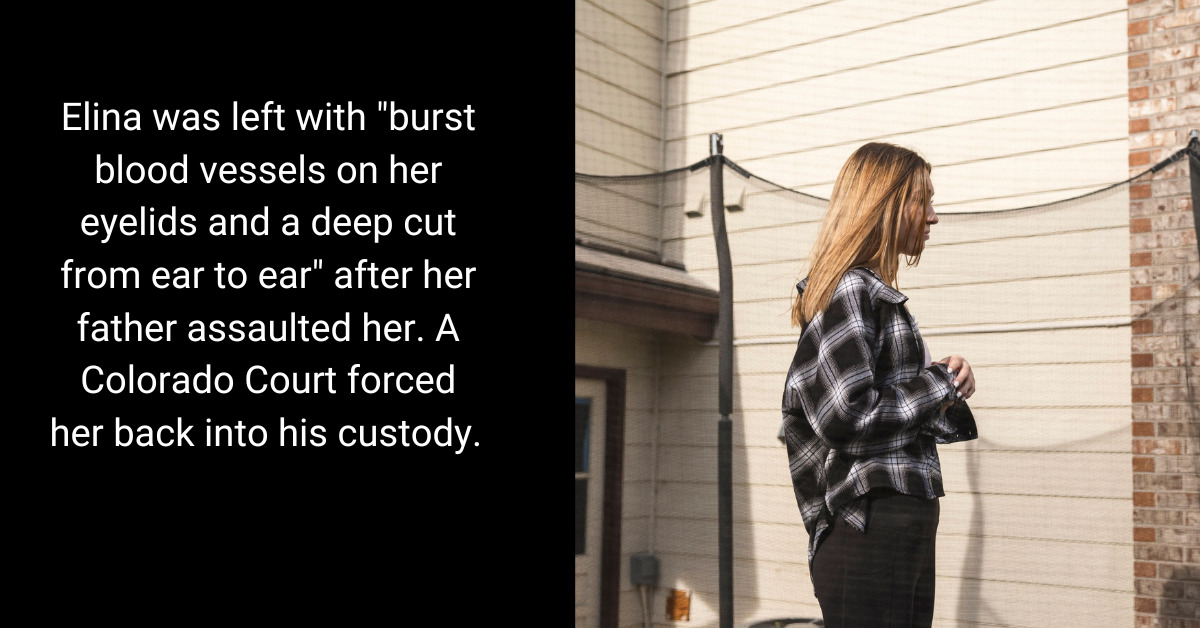 If you get a divorce in Colorado and there’s conflict over child custody, Colorado family court gives couples two options. First, you can take a court-appointed and, often, court-funded child family investigator or CFI to look into your cases. Or, if you can afford your own investigator, you can hire one of Colorado’s 45 court-approved personal responsibility evaluators or PREs.

Despite legislation enacted in January requiring that Colorado family courts expand domestic violence training and vet PREs before approving them as court experts, a recent ProPublica investigation by Hannah Dreyfus found that 4 out of the state’s 45 court-approved PREs have records of domestic violence. 1 in 5 — nearly 6 times more than psychologists in other fields—have been publicly disciplined by the State Board of Psychologist Examiners.

KGNU’s Alexis Kenyon spoke with Hannah Dreyfus about her reporting into what she calls Colorado’s broken family court system. Her first story of the series focuses on one PRE, in particular, Mark Kilmer, who has a documented history of domestic violence and a disturbing track record of dismissing reports of abuse. Mark Kilmer is the actor Val Kilmer’s brother.