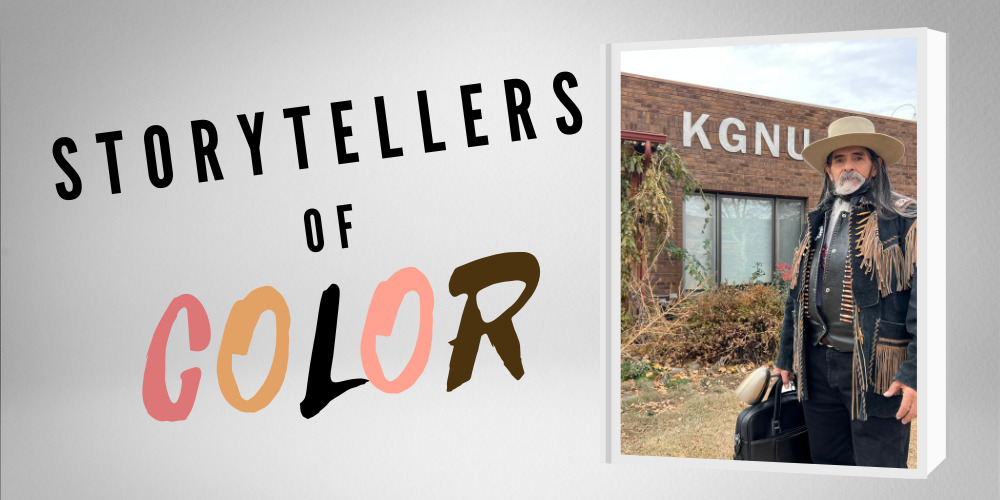 The Collective Community Arts Center in Lafayette shows an exhibit that retells the story of discrimination. Archuleta will attend the LaFayette City Council to raise awareness of the present issues of racial discrimination today. 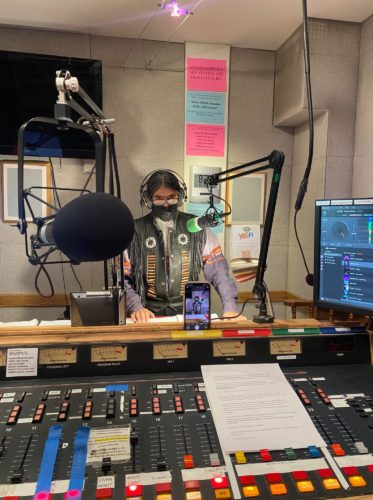 Storytellers of Color airs on the second Monday of each month as part of A Public Affair on KGNU. The major goal of the show is to provide a safe space for communicators of color through a series of conversations, to elevate their voices, and discuss issues of equality in the media. The show is inspired by recent gatherings of various working groups, including Latinx Voices, organized by Diamond Hardiman from Free Press’ News Voices Colorado Project, and Journos of Color Network, led by Tina Griego, reporter, editor, and coach from Colorado News Collaborative.

The Storytellers of Color series are a collaborative effort, with an open invitation to other storytellers to come into our airwaves, tell their stories, and occupy the safe space we provide every second Monday of the month.