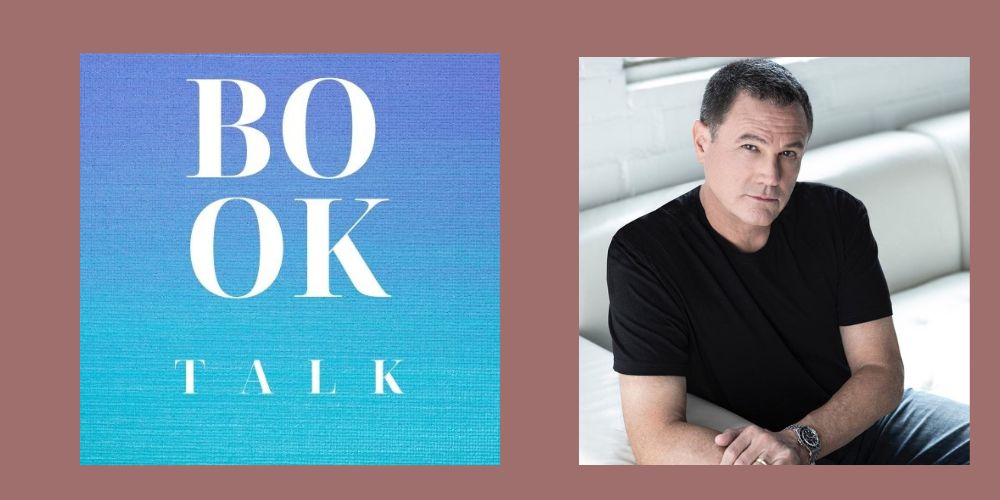 Private investigator Elvis Cole and his enigmatic partner Joe Pike are back on the case in this 23rd novel, RACING THE LIGHT, by Robert Crais whose thrillers have been translated into 42 languages. 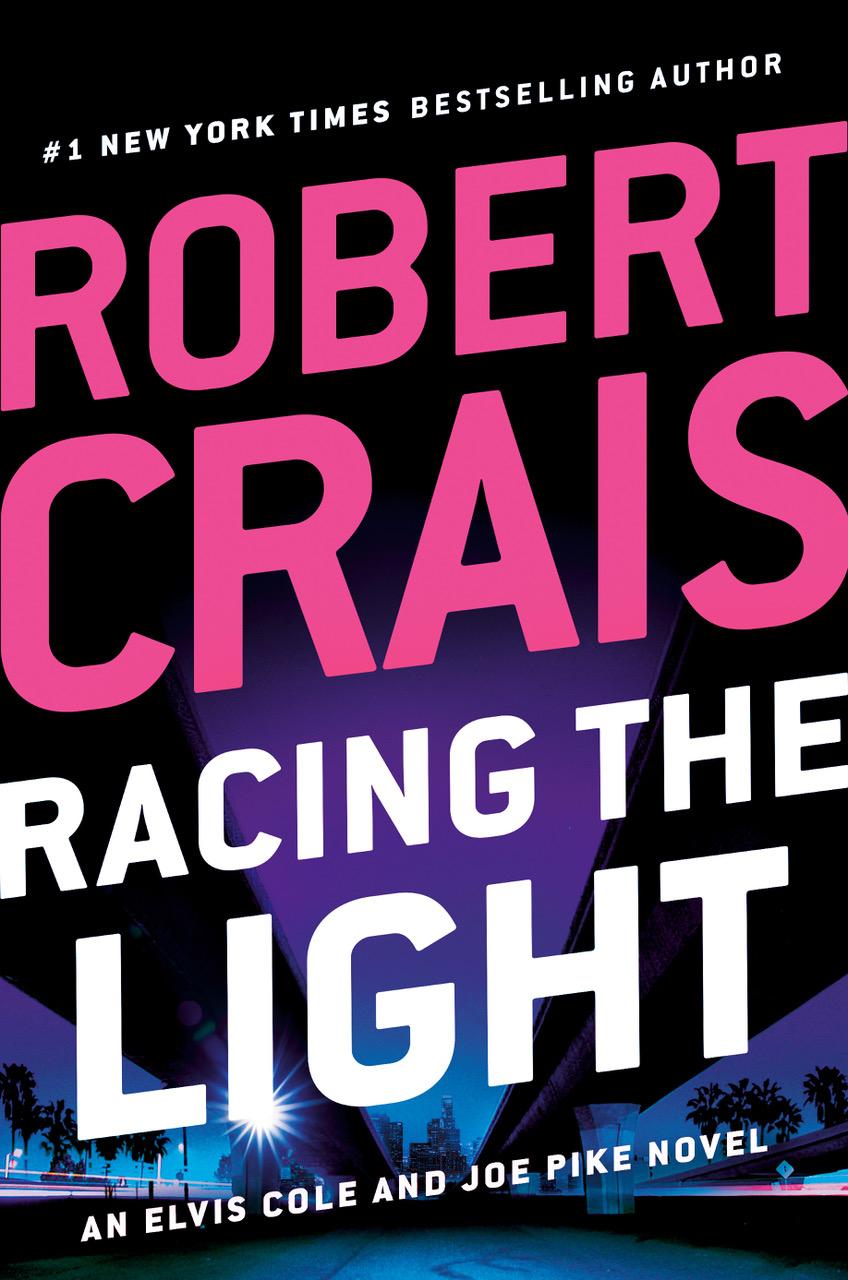 Adele Schumacher isn’t a typical worried mom. When she hires Elvis to find her missing son, a controversial podcaster named Josh Shoe, she brings a bag filled with cash, bizarre tales of government conspiracies, and a squad of professional bodyguards.

Finding Josh should be simple, but Elvis quickly learns he isn’t alone in the hunt. Then mix in super-secret security tech, corrupt politicians, vicious business cartels, and of course, humor and suspense.