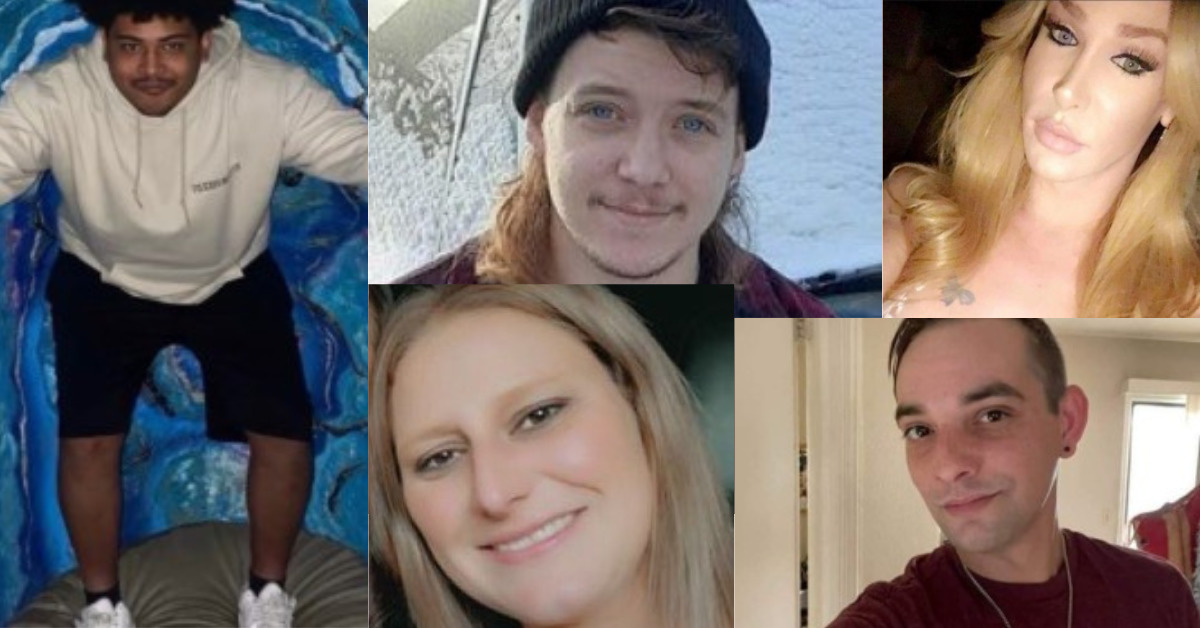 Among the new details released in Monday afternoon’s media briefing were the names of those killed when a gunman entered a gay club in Colorado Springs on Saturday night and opened fire. Colorado Springs Police Chief Adrian Vasquez said authorities would identify the victims as they identified themselves.

According to reports from club go-ers, the shooter opened fire shortly before midnight with what eyewitnesses say was a military-style gun.

Police have identified the suspected attacker as a 22-year-old local man whose name matches that of a person with an arrest record for past threats of violence against his mother. The armed man shot close to two dozen people before a retired army veteran, hearing the shots, ran through the crowd, grabbed the gun, and struck the attacker with the weapon several times. A second club patron helped to subdue the shooter.

The veteran, Richard Fierro, told The New York Times he was at the club with his wife and daughter for the drag show. When he heard shots, he went into “survival mode.”

United States Attorney Cole Finegan spoke with Richard Fierro before the media briefing. He told reporters he’s sure Fierro saved lives. “I think, in the opinion of everyone involved, he saved a lot of lives,” Finnegan said. “I have never encountered a person who had engaged in such heroic actions that was so humble about it. He simply said to me, ‘I was trying to protect my family.’”

Since Saturday’s shooting, many have criticized the Colorado Springs Police Department for not enforcing Colorado’s red flag law before the gunman entered Club Q. El Paso County, where Colorado Springs is located, declared itself a “Second Amendment Sanctuary” in 2019 after red flags laws passed across the country. Red flag laws allow law enforcement to remove guns from people deemed dangerous to themselves or others.

Despite a past arrest for domestic violence, the shooter acquired firearms that he used Saturday. Colorado Chief Of Police Adrienne Vasquez said the department did not have enough evidence to deem the suspect a threat.

In the meantime, some of the 17 gunshot victims remain in the hospital in critical condition.

According to the US attorney, no official charges have been filed against the suspect, who remains in the hospital. Authorities say they are continuing to investigate the shooting, including its classification as a hate crime. They ask the public to submit any additional information or video footage to aid the ongoing investigation.