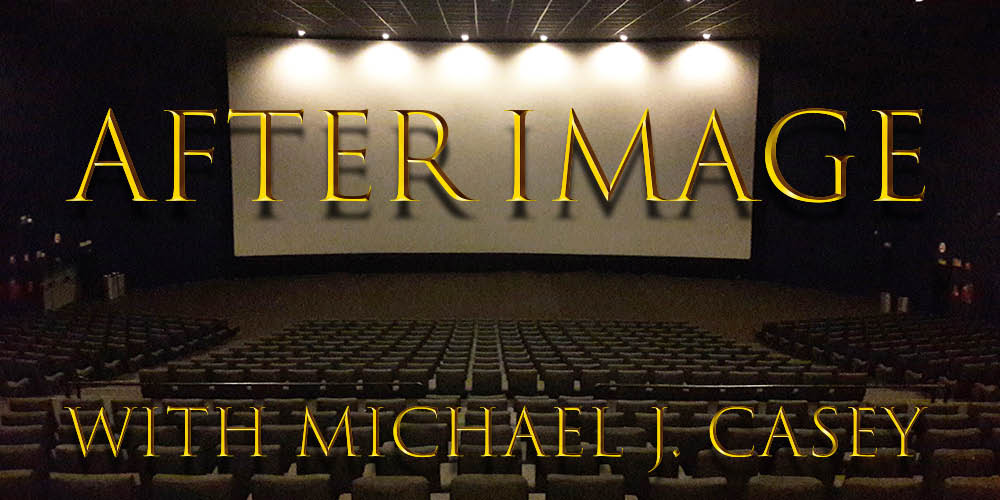 In this movie review segment, KGNU’s Veronica Straight-Lingo speaks with Boulder Weekly Film Correspondent Michael J. Casey about films. In this segment, Casey previews two films to catch at the International Film Series on the University of Colorado Boulder campus. Screening October 7th – 9th is the new film by legendary animator Phil Tippets, “Mad God“. Also screening on Wednesday, October 12th is the film you will only ever catch in theatres, “Memoria“.