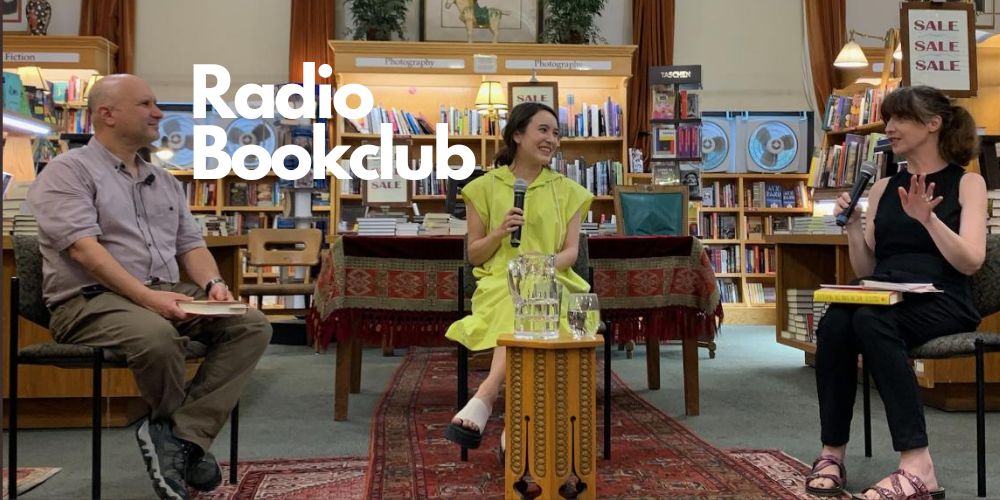 The September selection for the Radio Bookclub is Something New Under the Sun, by Alexandra Kleeman.

tells the story of Patrick Hamlin, a novelist who has come to Los Angeles to oversee the film adaptation of one of his books. He finds an unlikely partner in Cassidy Carter—the cynical starlet of his film—and the two investigate the sun-scorched city, where they discover the darker side of all that glitters in Hollywood.

The interview was recorded in front of a live audience at the Boulder Bookstore on August 3, 2022.

This episode was broadcast on KGNU on Thursday, September 22 at 9 am.

Listen to more of Alexandra Kleeman’s interview in our podcast-only edition Afterhours at the Radio Bookclub.