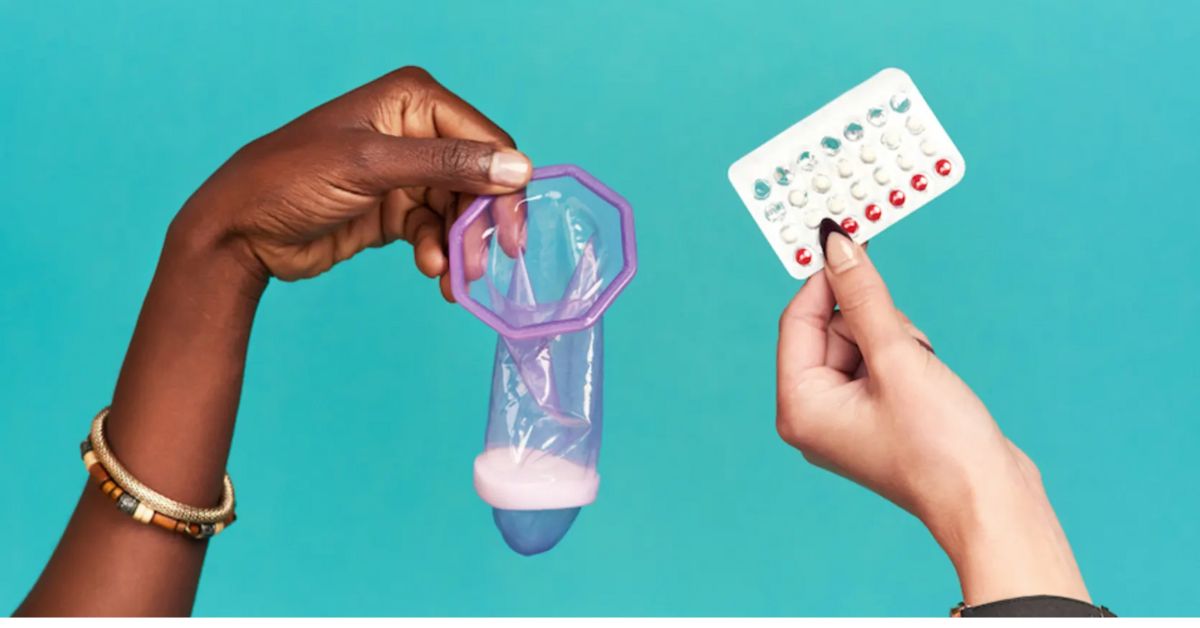 Despite a staggeringly high 50% rate of teen pregnancy, youth involved in Colorado’s child welfare system have little to no education about contraception or safe sex until after they have become sexually active. That’s according to a new study from CU Boulder which surveyed 245 eighth and ninth graders around the Denver metro area who are involved with the state’s child welfare system.

The research found that 2 out of 3 eighth and ninth graders involved in this system had received little to no information about birth control. Of the kids with some education, fewer than half knew how to access contraception. Most of the youth surveyed in this study, statistically, will become sexually active within the next year.

KGNU’s Alexis Kenyon spoke with research associate Katie Massey Combs about the study and why, for decades, the literature has overlooked this population’s reproductive health.