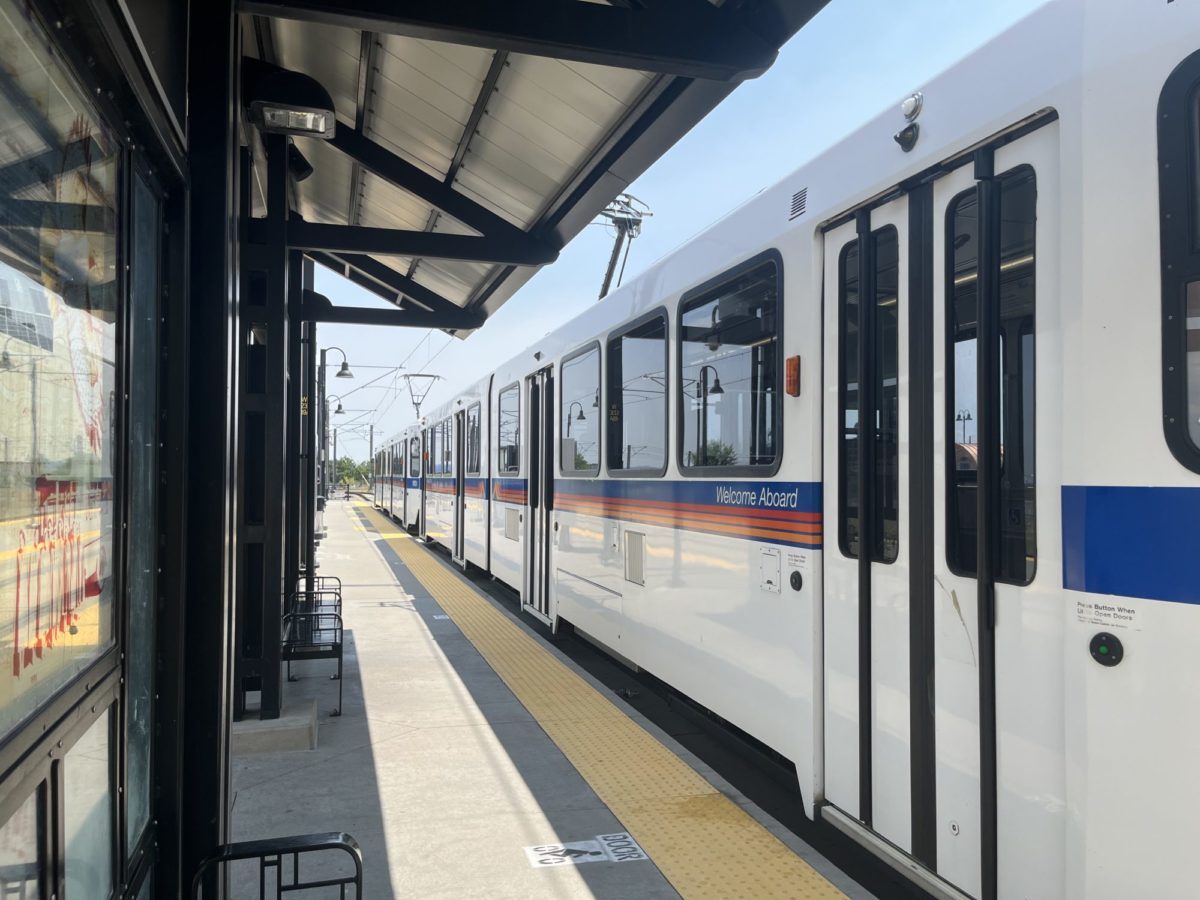 All Regional Transportation District’s train and bus fares will be accessible starting August 1. The free services are part of a state-sponsored initiative to increase public transit use and reduce ground ozone levels.

RTD serves nearly 3.1 million people across the Front Range but has faced declining ridership for the last decade. During the pandemic, ridership plummeted, and the organization cut close to half of its lines. According to the company, the ridership numbers have rebounded to about 70% of pre-pandemic levels. The tax-payer-funded, privately owned organization hopes its new “zero-fare initiative” will give them the boost they need to grow over the next five years.

On top of providing free fares to riders, RTD hopes more riders will reduce air pollution during the year’s hottest month. Marta Sapeki, RTDs Interim Assistant General Manager of Communications, said the Colorado Energy Office will pay for 8.7 million dollars of the project. Public transit saves about 6 billion gallons of gas each year, and if people use it more, according to RTD, it could save $10,000 per household a year.

Besides zero fares in August, RTD plans to reopen the Boulder Junction Station and bring back suspended lines, including the FF2 and AB2 routes.