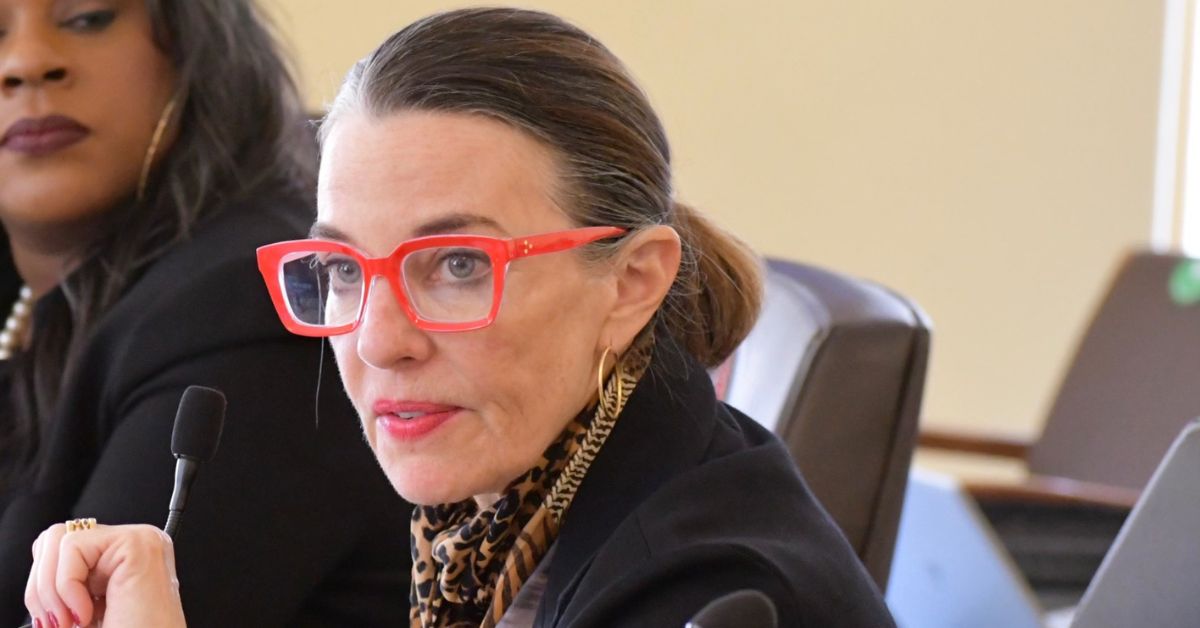 Representative Edie Hooton announced over the weekend that she will be withdrawing from her race for re-election to the state House of Representatives. Hooton represents House District 10, which includes most of the city of Boulder and Gunbarrel. Boulder Mayor Aaron Brockett and City Councilwoman Junie Joseph have already declared interest in running for the seat.

Rep. Hooton spoke with News Director Shannon Young on the Morning Magazine about her reasons for leaving the race and her advice for those wanting to pick up the torch.

Note: This draft has been updated to correct a spelling error.