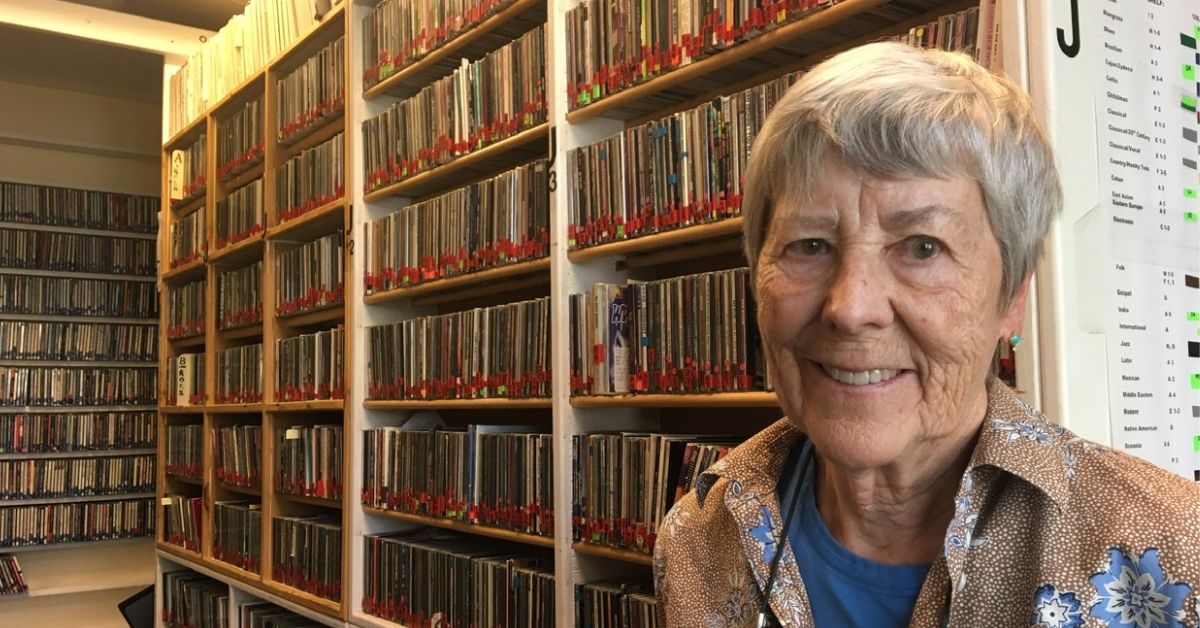 Jean Dubofsky is a local trailblazer; one of the first female graduates of Harvard Law School, she went on to become the first woman – and the youngest person – appointed to the Colorado Supreme Court. From there she took up teaching law at CU Boulder then founded her own practice. It was there that she litigated one of the most significant gay rights cases on the books.

On Friday, The YWCA of Boulder County honored Jean Dubofsky with its “Better Because of Her” lifetime achievement award.

Dubofsky, who spent much of her career opening doors and breaking ground for groups marginalized by dominant power structures, shares her thoughts on the current direction of the U.S. Supreme Court. She was today’s featured guest on A Public Affair hosted by Shannon Young.