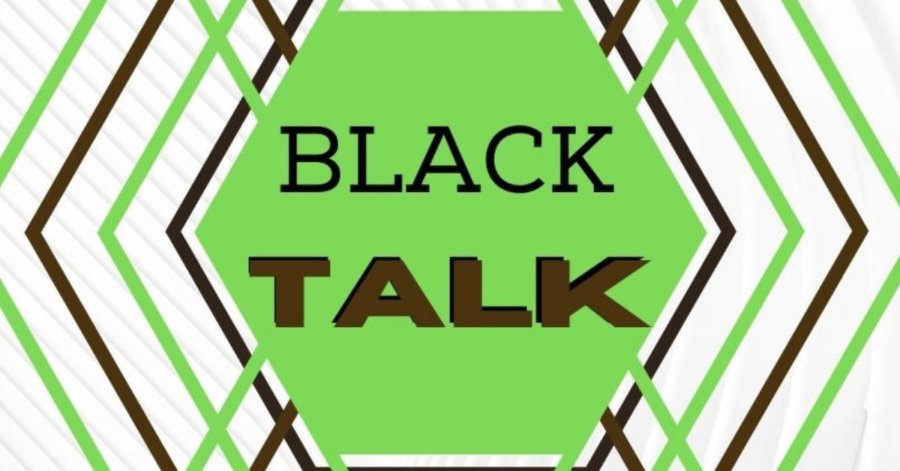 Black Talk is a one-hour monthly show bringing us news and more from NAACP Boulder County and beyond.

Hosted by Michele Simpson, it airs on KGNU on the second Thursday at 8:32 AM, just after the BBC News headlines.

Find out more about the work of the NAACP Boulder County chapter at naacpbouldercounty.org

On 15 February 2021, Katrina Miller was the featured guest on Black Talk.  In the write-up we develop for each show, we described Katrina as a “visionary and filmmaker.”  Well, since then, so much has changed with the completion and release of the film, This [Is Not] Who We Are – a documentary that contrasts  Boulder’s constructed image with the lived realities of Black people living in this progressive-presenting enclave.

We are bringing Katrina back to Black Talk to talk about the reception the film has received both here in Boulder, and elsewhere around the country. We’re excited to learn about the discussion groups, panels, presentations, numerous screenings, and film festivals.