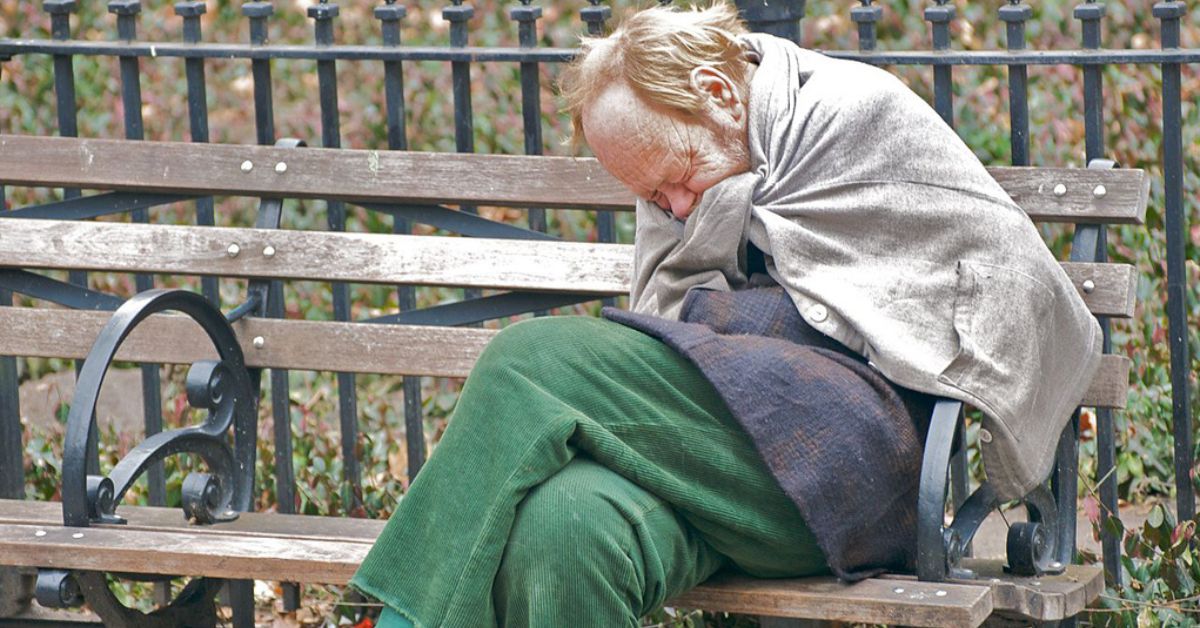 Colorado’s American Civil Liberties Union is continuing to fight boulder over what is known as the city’s “camping ban.” The ban, which Boulder City Council approved for close to $3 million in April 2021, criminalizes camping with the use of a tent or sleeping outside with the use of a blanket on public property in Boulder.

Last week, the ACLU defended a complaint they filed in May saying Boulder’s camping ban violates people’s constitutional rights. The city will respond to the complaint this week. After that, a judge will decide whether there is enough of a case to bring to trial.

KGNU’s Alexis Kenyon spoke with Annie Kurtz, an equal justice works fellow at the ACLU of Colorado about the lawsuit and how Boulder is defending its camping ban.