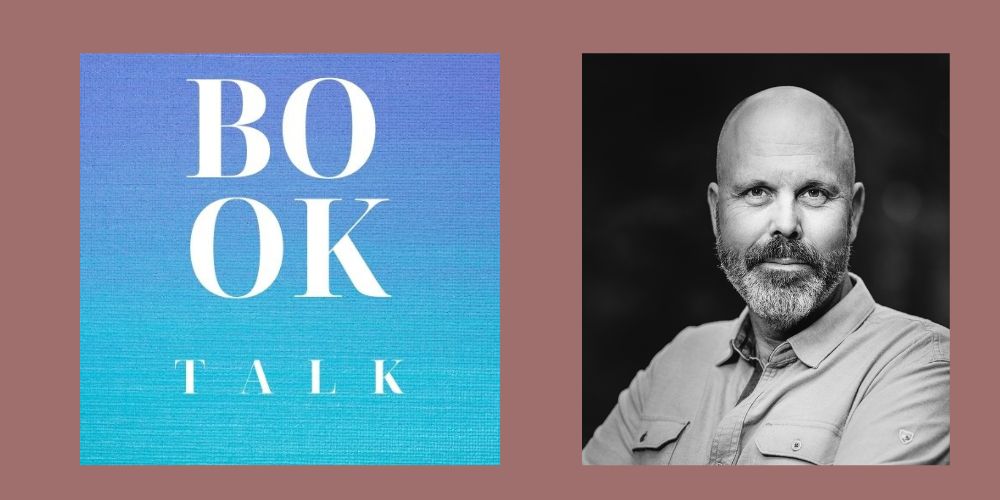 Ryan Busse, author of “GUNFIGHT,” is a proud gun owner, sportsman, environmentalist, and conservationist and a former firearms executive who’s written an insider’s view of the radicalization of the US gun industry.

Busse explains how and when the US gun culture changed, that culture’s alliance with political factions in the US and abroad, and the most essential thing that we can do to change this culture.

Today, Busse is a policy advisor for gun control advocate and former Arizona Congresswoman Gabby Giffords who was shot and severely wounded during an assassination attempt.