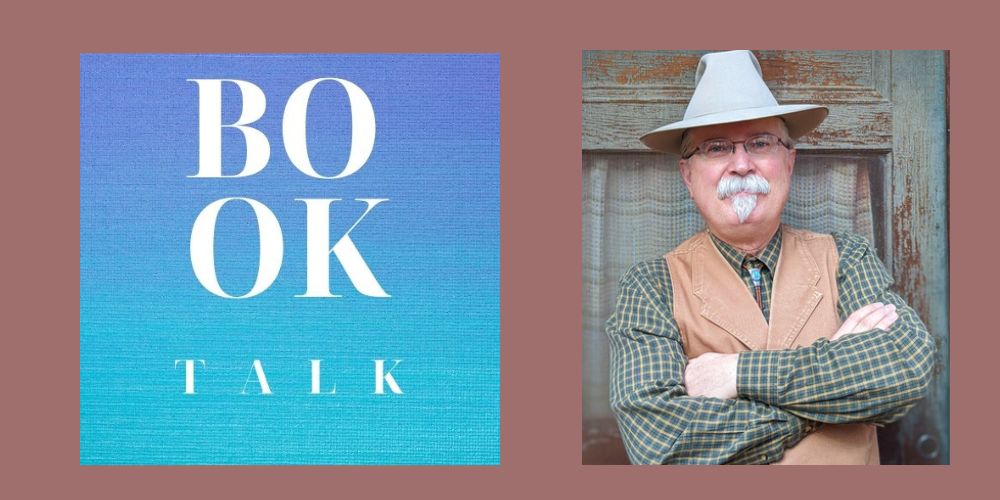 Colorado-based Mark Lee Gardner’s ninth book, THE EARTH IS ALL THAT LASTS is a dual biography of Crazy Horse and Sitting Bull, the two most legendary and consequential American Indian leaders. 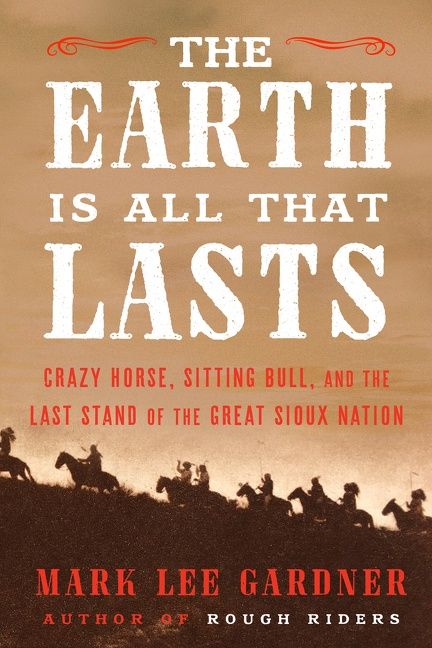 They and their Sioux and Cheyenne warriors crushed Lt. Colonel George Armstrong Custer’s Seventh Cavalry at the Battle of Little Bighorn in Montana and led Sioux resistance in the fierce final chapter of the “Indian Wars.”
This epic battle was their greatest victory, but it was also the beginning of the end for their treasured and sacred way of life.