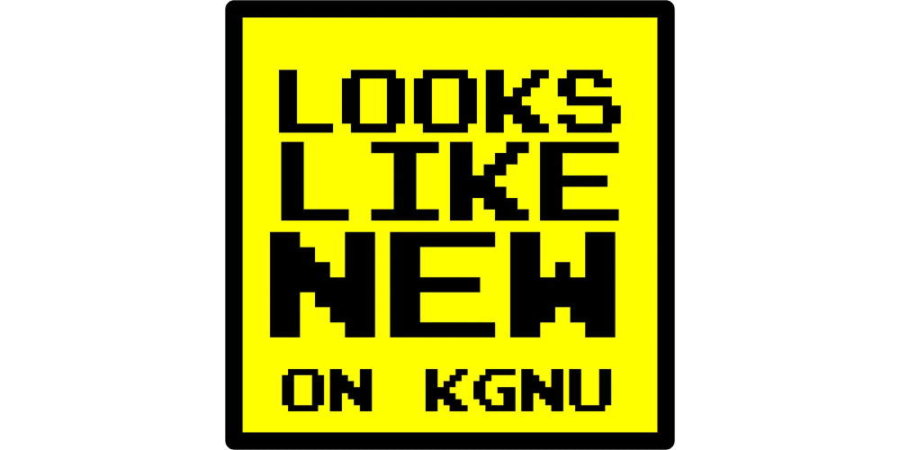 These days it seems like cryptocurrencies and blockchains are mostly enabling abuses: speculative bubbles, malware attacks, and money laundering for rogue states. But could the same technology also hold powerful governments and corporations accountable?

Jonathan Dotan directs the Starling Lab at Stanford University and USC, which uses emerging cryptographic technology to document human rights abuses, from the Holocaust to the current war in Ukraine. Dotan explains how his lab leverages tools usually associated with money and finance to preempt misinformation in the fog of war.

Looks Like New airs the fourth Thursday of every month at 6 p.m., or by podcast on iTunes