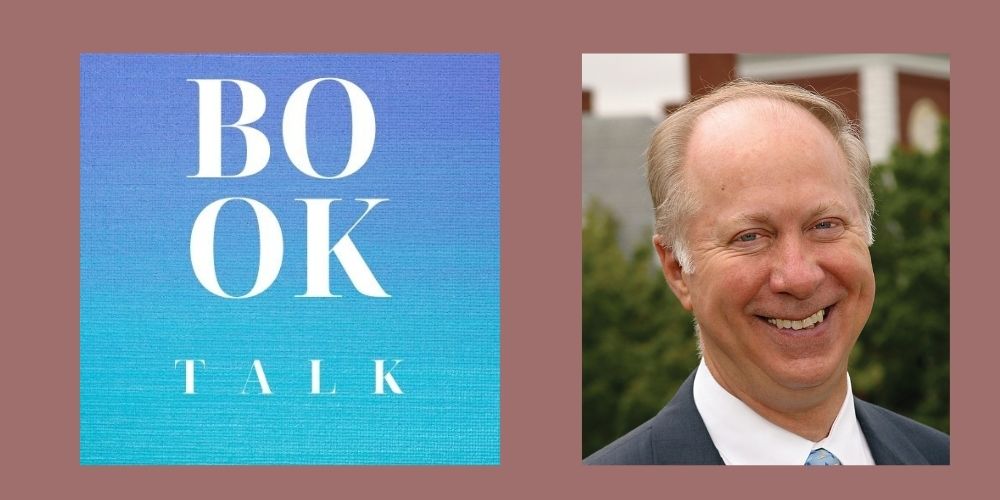 David Gergen has been a White House adviser to four presidents (Nixon, Ford, Reagan & Clinton) of different parties, CNN senior political analyst, and founder of the Center for Public Leadership at the Harvard Kennedy School. 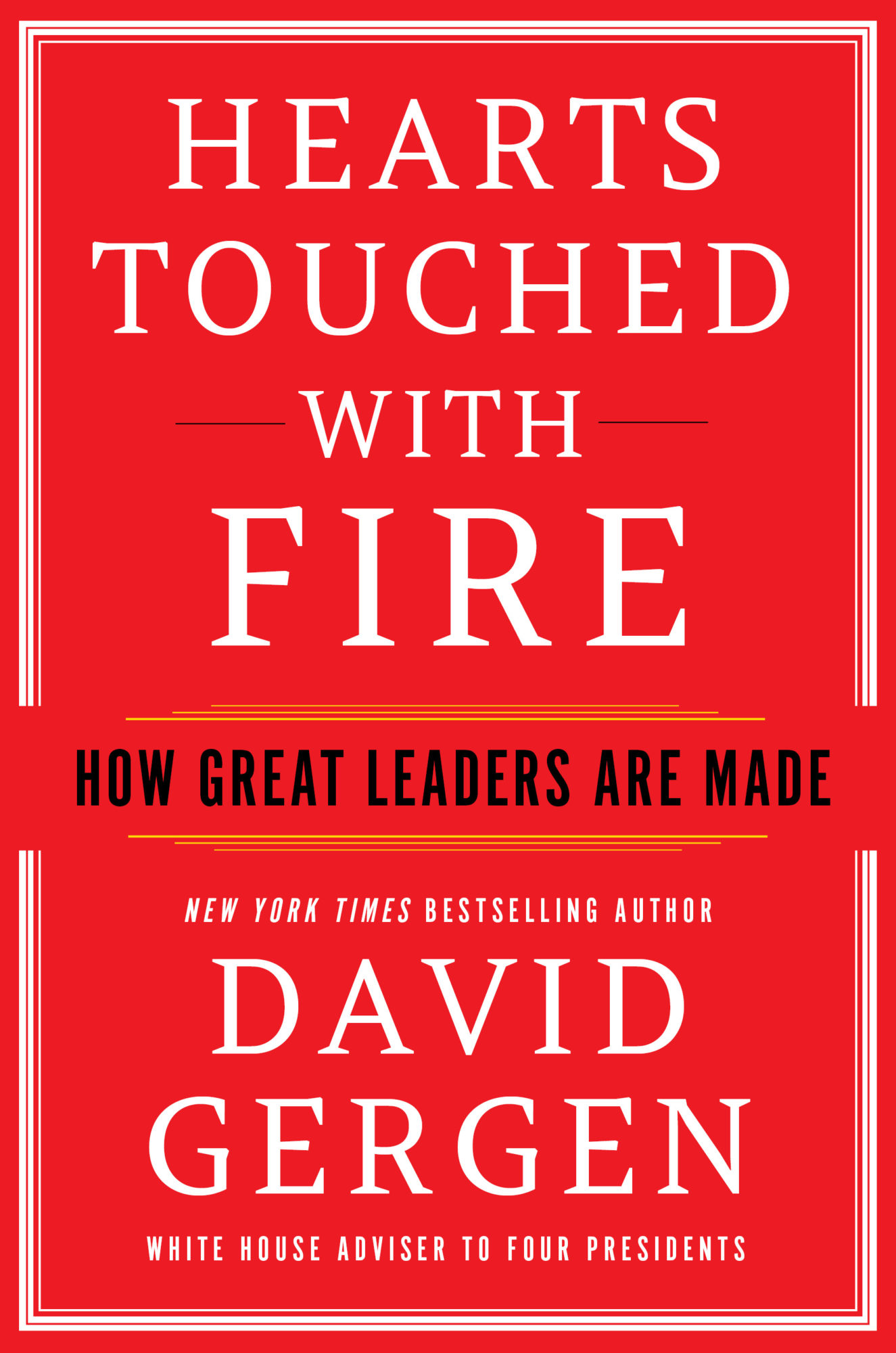 In his newest book, “Hearts Touched with Fire. How Great Leaders Are Made,” he presents his ideas about leadership using numerous examples from the past and present.

He traces the journeys of historic icons like Lincoln, John F. Kennedy, Winston Churchill, and Eleanor and Franklin Roosevelt, as well as contemporary game changers like Greta Thunberg, the Parkland students, and the Black Lives Matter movement.

It’s time, he says, to pass the torch to younger leaders.