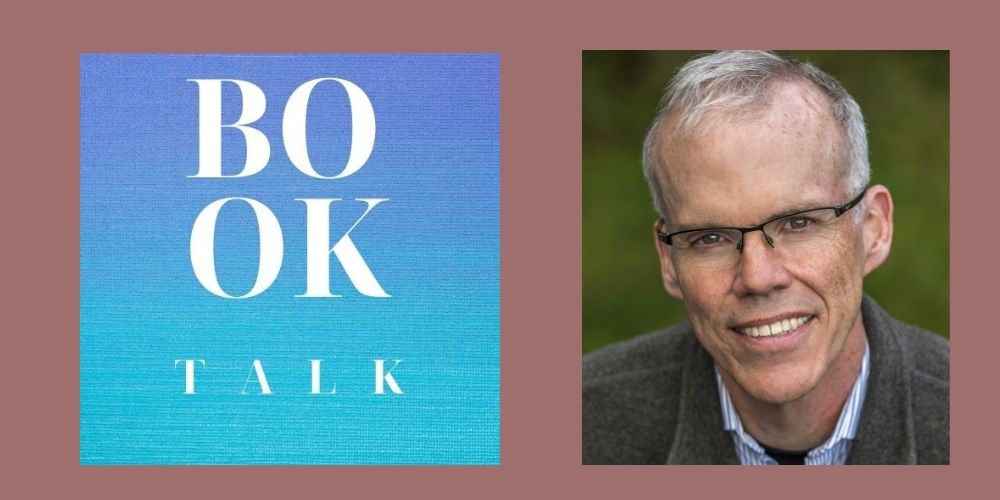 Bill McKibben is an educator, environmental activist, and author of more than a dozen books. His newest is a memoir, “The Flag, The Cross and the Station Wagon: A Graying American Looks Back at His Suburban Boyhood and Wonders What The Hell Happened.”