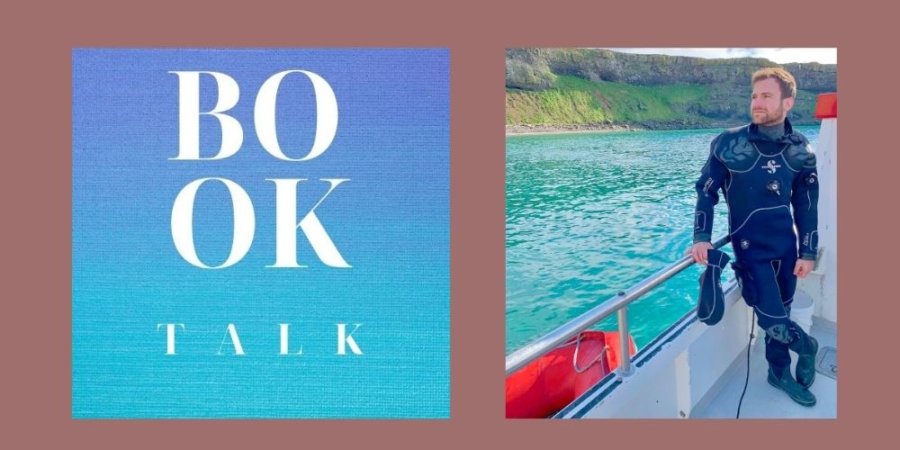 Co-author of dozens of travel guidebooks, Brandon Presser’s newest title is THE FAR LAND: 200 Years of Murder, Mania, And Mutiny In The South Pacific.

The mutiny on the Bounty occurred in the South Pacific in 1789 when Fletcher Christian and his followers seized the ship from their captain, Lieutenant William Bligh. 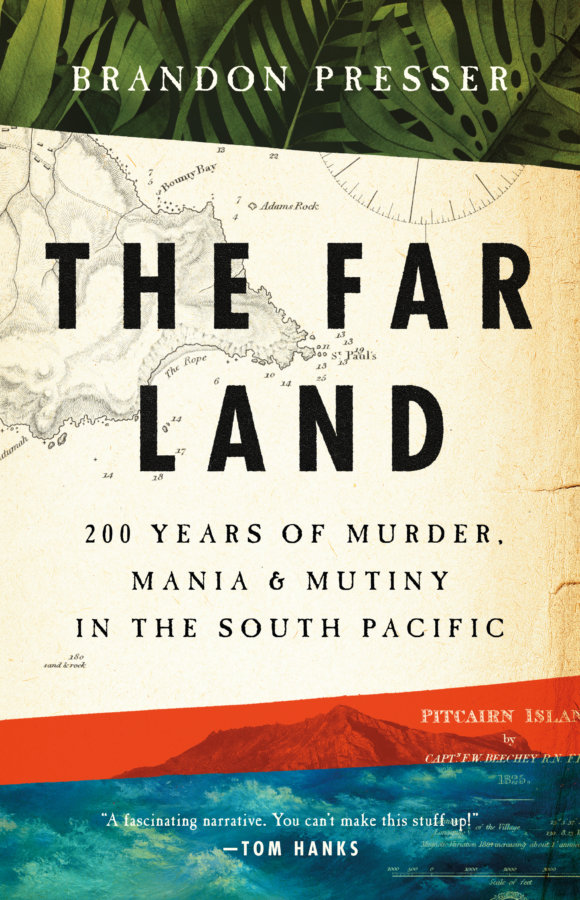 In 1808, an American merchant ship happened upon an uncharted island in the area and unwittingly solved the biggest nautical mystery of the era. They found the whereabouts of the Bounty’s band of fugitives who had disappeared into the night with their Tahitian wives.

Seven or so generations later, the island’s past still looms over its 48 residents– descendants of the original mutineers, marooned like modern castaways. Today only a rusty cargo ship connects Pitcairn with the rest of the world, just four times a year.