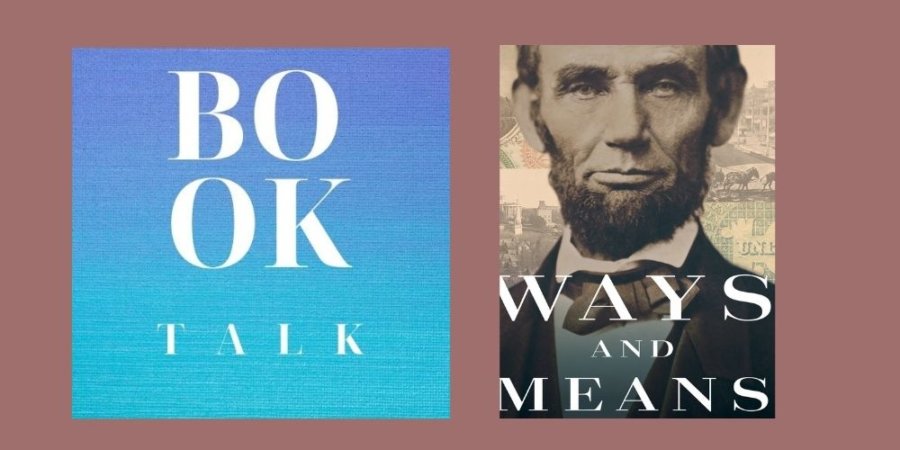 WAYS & MEANS by Roger Lowenstein reveals the largely untold story of how Lincoln used the urgency and perils of the Civil War to transform a group of states into a nation.

He describes the differences in how the North and the South financed the war, what Mr. Putin today in his invasion of Ukraine has in common with the Confederacy back then, and why US political geographies are still hard to budge.

Roger Lowenstein, author of 7 books, reported for The Wall Street Journal for more than a decade. His work has appeared in numerous other financial publications.