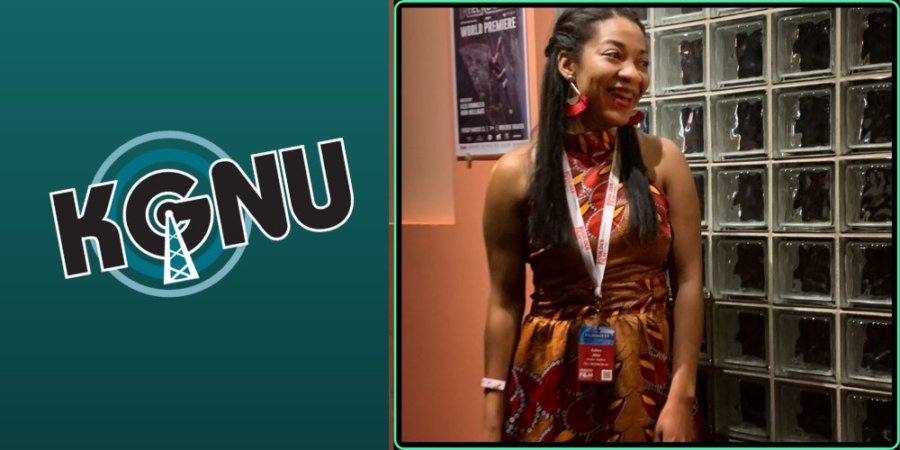 A locally produced film that captures the experience of being black in Boulder wins People’s Choice Award Feature Film at the Boulder International Film Festival .

The feature documentary This Is [Not] Who We Are which screened yesterday at a patched Boulder High School auditorium is the recipient of the People’s Choice Feature Film. KGNU’s Rossana Longo-Better spoke with director, producer, videographer and narrator Katrina Miller about recognizing that Boulder – like other places in America and the World – suffers from structural racism.