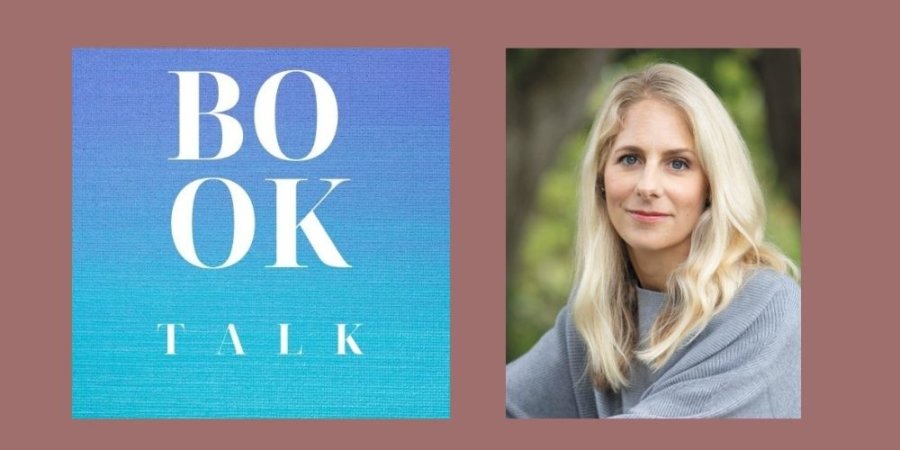 ANGELS OF THE PACIFIC by Elise Hooper (her fourth novel) tells the powerful story of American military nurses kept as prisoners for nearly three years during the Japanese occupation of the Philippines during World War II.

Many of them had fled the hardships of the Great Depression at home before the war for the glamour and adventure of Manila, one of the most desirable postings in the world.

But everything changed when the Japanese Army invaded with lightning speed and devastating results only hours after the attack on Pearl Harbor.

This group of the US Army Nurse Corps served on the front lines until captured as prisoners of war on Corregidor, a US post on a fortified island in Manila Bay. They were subsequently imprisoned behind the high stone walls of Manila’s Santo Tomas Internment Camp.

This book is dedicated to the author’s grandfather who served during the war in the US Navy in the Pacific.