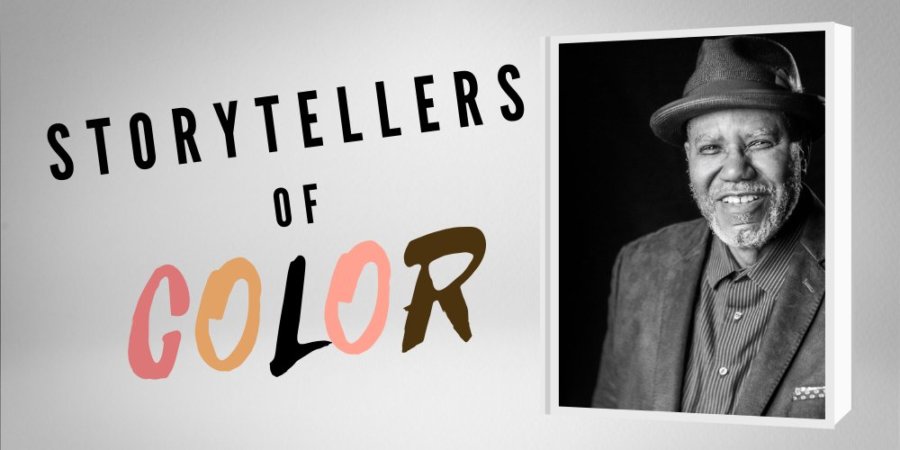 Our guest is accomplished actor, producer, director, filmmaker, teacher and storyteller extraordinaire: donnie l betts, who has been a part of Denver’s radio and television landscape for more than two decades. Producer of the award-winning radio drama series Destination Freedom, Black Radio Days.

He began his career in radio because he grew up around radio in a small town in Northeast Texas. “So the radio was very big. You know, I listened to the radio a lot.”  His first job at a radio station was in Fresno and playing jazz, which he really wanted to do and wanted to continue to do. He’s cultivated a lifelong love for radio dramas, now oftentimes called podcast serials.

That’s really what led him into being a storyteller; donnie betts wanted to tell those suppressed or ignored stories. He came across a series some years ago, called Destination Freedom, by Richard Durham, one of the first black people inducted into the Radio Hall of Fame. Betts decided to revive the series, which has been airing at KGNU since 2000.

KGNU’s Rossana Longo-Better speaks with donnie l. betts about how young people continue to inspire him to come up with stories and what reparations really means.