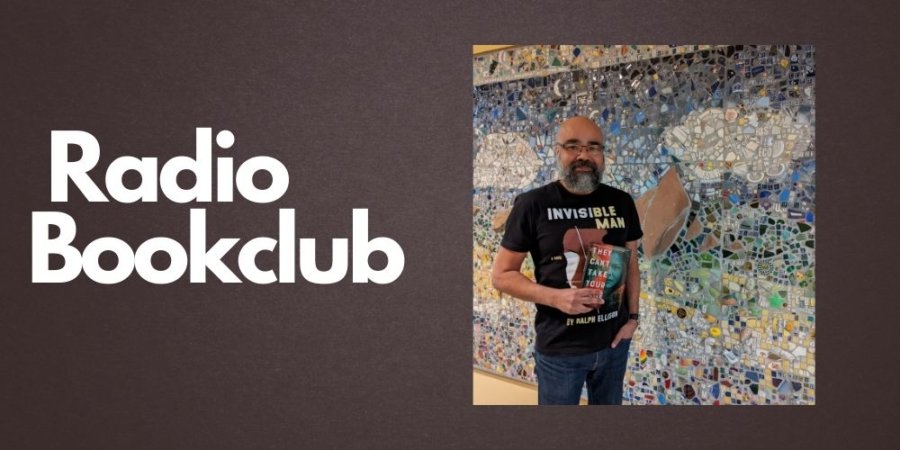 The February 2022 selection for the Radio Bookclub is They Can’t Take Your Name, a novel set in Five Points in Denver by author Robert Justice.

This is a crime novel–inspired by the poetry of Langston Hughes–about a brokenhearted man who attempts to help a desperate daughter find freedom for her wrongfully convicted father. Robert Justice says he wants the novel to raise awareness about the very real issue of wrongful convictions. “There are approximately 2.5 million people incarcerated in the US. Conservatively, then, there are thousands of innocent people doing time for crimes they did not commit. Let’s do something about it!”

This interview aired on KGNU at 9am on Thursday, February 24. Listen to more of our conversation with Robert Justice in the Afterhours at the Radio Bookclub podcast.