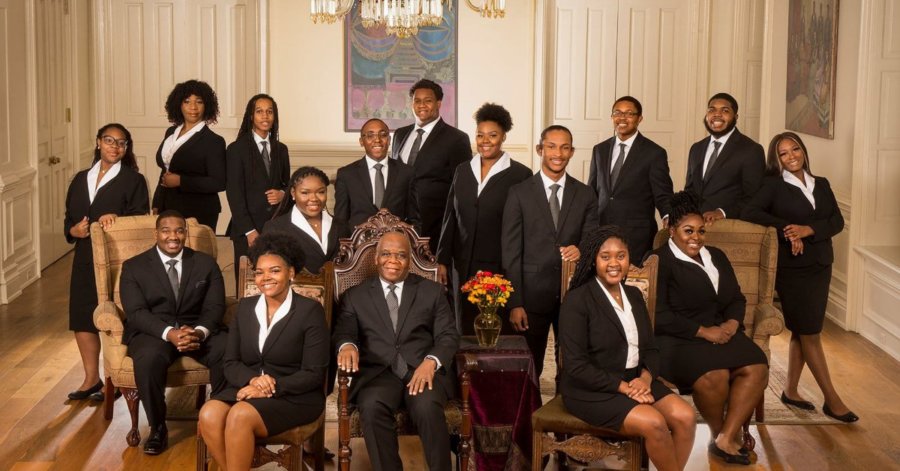 The Grammy award-winning Fisk Jubilee Singers will perform at CU Boulder’s Macky Auditorium on Sunday. The group is famous for preserving the Negro spiritual and is celebrating its 150th anniversary.

The acappella choir formed just after the Civil War at Fisk University in Nashville, Tennessee. As a Historically Black College or University, and the only university at the time to offer a liberal arts education to “young men and women irrespective of color,” emancipated slaves flocked to Fisk.

Music by Jubilee Singers from Library of Congress Archive

Mixed and produced by Alexis Kenyon