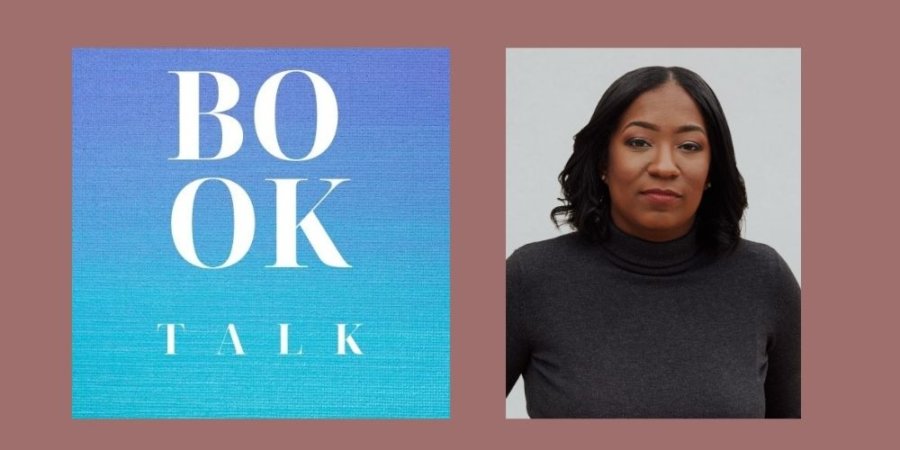 Brit Bennett’s “The Vanishing Half”, like her first book, “The Mothers,” has been a smash hit in the world of books.

At age 16, Desiree and Stella ran off to New Orleans, two hours away, but “after a year, the twins scattered, their lives splitting as evenly as their shared egg. Stella became white and Desiree married the darkest man she could find.”

It’s not just the shape of their daily lives that is different as adults, it’s everything: their families, their communities, their racial identities.

One sister lives with her black daughter in the same southern town she once tried to escape. The other secretly passes for white, and her white husband knows nothing of her past.

Yet the fates of the twins remain intertwined. What will happen to the next generation when their own daughters’ storylines intersect?