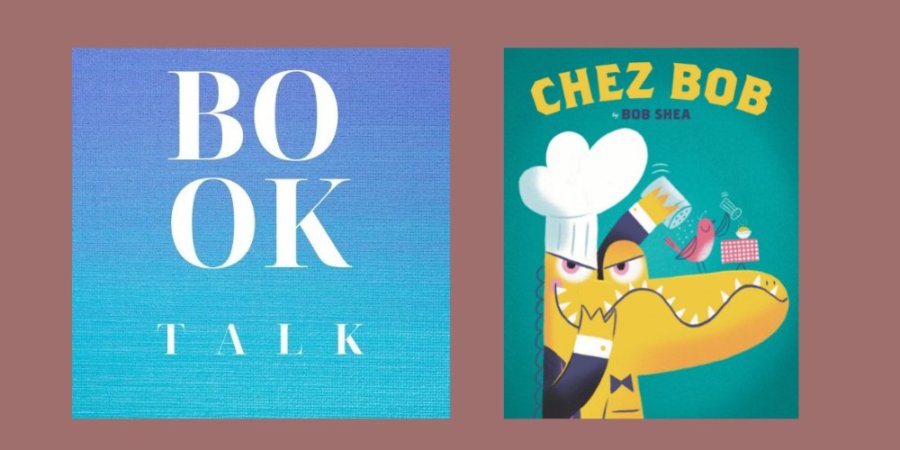 When he opens Chez Bob, a restaurant on his nose, it becomes so popular that Bob finds himself a pillar of the community. Bob even coaches a local bird basketball team and joins a bird book club. What’s next for Bob, is he going to learn to love?

If you want more Chez Bob, the lazy alligator, he’s coming back for a sequel. And there’s going to be some competition in his part of the swamp.