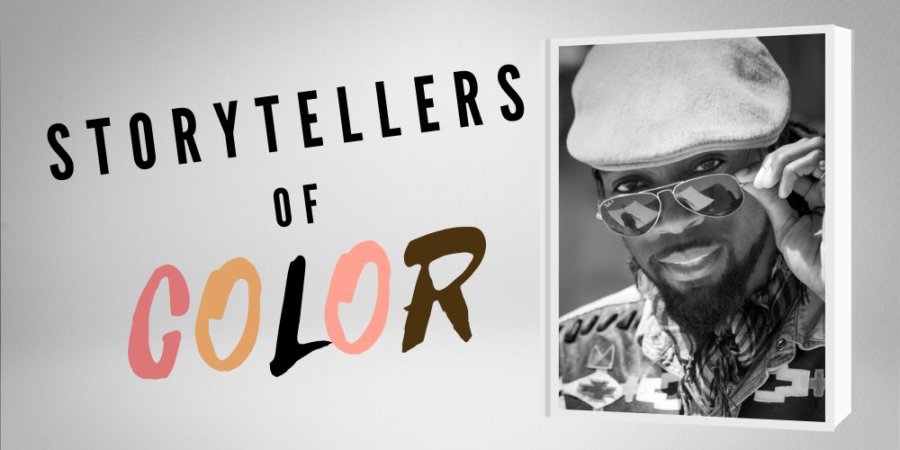 Today’s guest, Musa Starseed walks an artist’s path of many unique talents, gifts and crafts. Starseed is a dancer, a DJ, a musician, a teacher, a documentary producer, a community organizer and a manifestation coach. You can find him traveling with his camera to document and trace of the ancient roots of the African Diaspora, or you might catch him on the dance floor alchemizing the healing spirits of ancestral movements.

Starseed now is focused on education with his many community DJ programs, and private Afro-Latin dance lessons. A curator of inspirational community events locally and internationally, now based in Boulder Colorado, Starseed’s influence is global, with award-winning documentaries such as Soulz of Azucar documenting the history of Hip Hop in Cuba.

Starseed traces the roots of the Afro-diaspora magical traditions and recently launched a new website called Moonectar where he is building an online resource and community for anyone interested in the magical divination traditions of the ancestors.

“One of the most inspirational quotes I’ve ever heard goes like this: ‘The deeper the wound, the sweeter the song.’ I feel like in times like this, where the wounds are deep, where the traumas and the difficulties are bubbling up to the surface… there are going to be the sweetest songs out of the destruction,” says Musa Starseed.