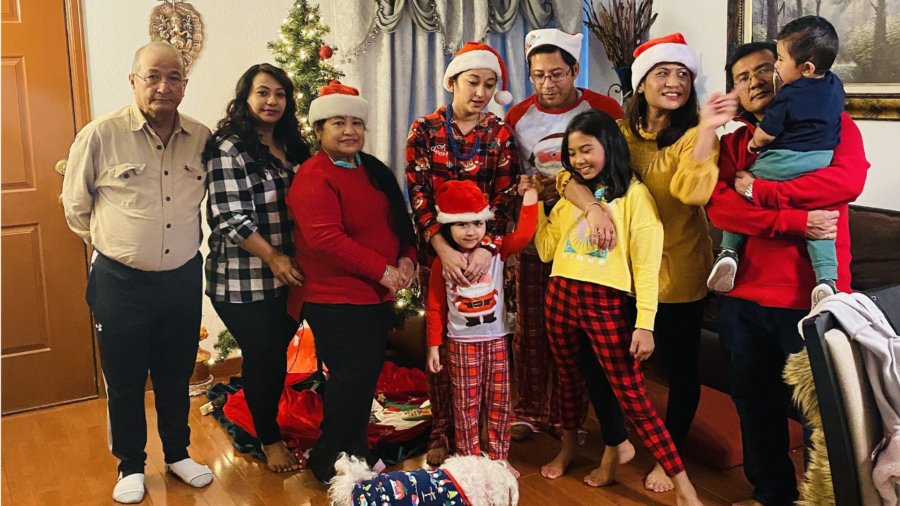 Probin Shrestha lost the house he grew up in during last week’s Marshall fire. His parent’s who immigrated to the US from Nepal when Probin was ten, had lived in their Superior home for over 23 years. It was the first house they bought when they got to the US.

KGNU’s Rossana Longo Better spoke with Probin Shrestha and his parents who say, before the fire broke out, the day started out like any other.

The family has put a Go Fund Me account on behalf of my sister and niece and here is the link.