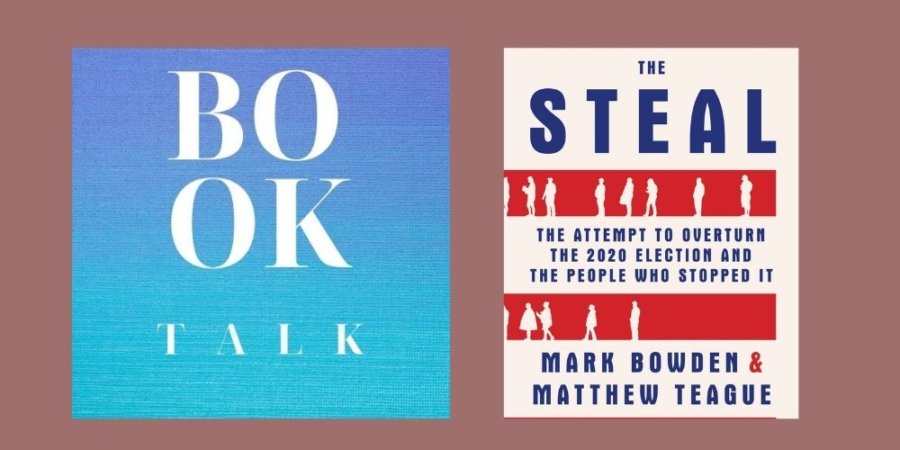 “The Steal” co-authored by Mark Bowden in week-by-week, state-by-state fashion concentrates on the 64 days between Election Day, November 3 and January 5th.

All the judges in the 61 election lawsuits during this period made their unanimous decisions against Trump’s claims based on the law. So did the election workers at many levels in the 6 swing states, regardless of their party affiliations, who refused to change the votes.
The only elected officials who objected to certifying the 2020 Electoral College results were in Washington DC. They are all Republican and include 8 Senators and 139 members of the House of Representatives. Their names are in the back of the book.
The book is co-authored by journalists Mark Bowden (his 15th) and Matthew Teague (his first).