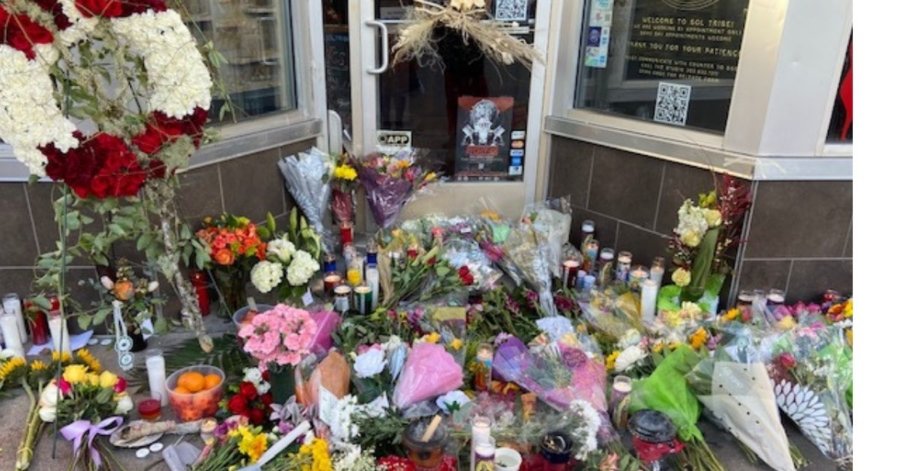 Details about a series of shootings Monday night that started in Denver and ended in Lakewood are coming into focus. Five people were murdered; Alicia Cardenas, Alyssa Gunn-Maldonado, Danny Scofield, Sarah Steck and Michael Swinyard. Three others were wounded, including Jimmy Maldonado – husband of Alyssa Gunn-Maldonado.

The shooter – killed by a wounded police woman – has been identified as a former owner of a tattoo shop who was known to law enforcement and reportedly had a history of psychiatric episodes and of public ideations of violence.

Fundraiser for the Gunn and Maldonado family https://www.gofundme.com/f/support-for-the-gunn-maldonado-family