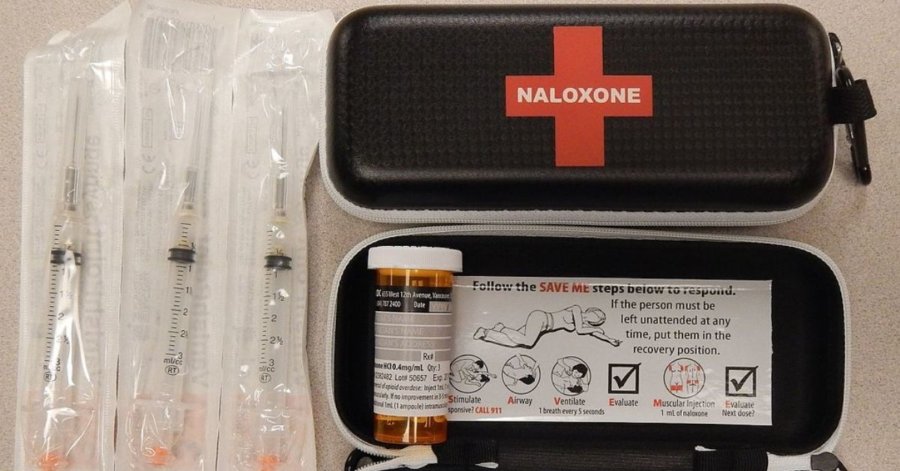 Data from the Centers for Disease Control and Prevention show that around 100,000 people died from drug overdoses in the US from March of 2020 to March of 2021. That’s the largest number of fatal drug overdoses ever recorded in a 12 month period in the US. The synthetic drug fentanyl is driving much of that surge. And oftentimes, the use of fentanyl was not on purpose. Authorities and harm reduction advocates have been trying to warn the public of a disturbing trend of drugs laced with fentanyl.

More than a dozen overdose deaths linked to fentanyl poisoning have occurred in Boulder County alone. The issue was a focus of a recent investigative series published by the Colorado Sun. KGNU’s Shannon Young speaks with the journalists behind the series; Jennifer Brown and Olivia Prentzel.

Then, we hear from Marty Otañez, Associate Professor of Anthropology at University of Colorado Denver and project coordinator of Naloxone Champions.