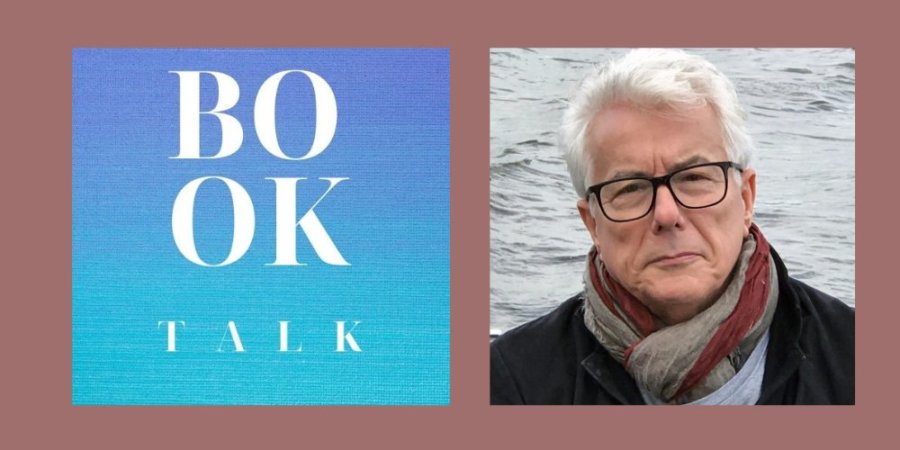 Prolific (36 books) storyteller Ken Follett, author of the contemporary thriller, “NEVER,” says, “When I was doing the research for “Fall of Giants” I was shocked to realize that the First World War was a war that nobody wanted…I came to believe that it was all a tragic accident. And I wondered: Could that happen again?”

His book speaks to our political times while it travels the world. It brims with heroines and villains, 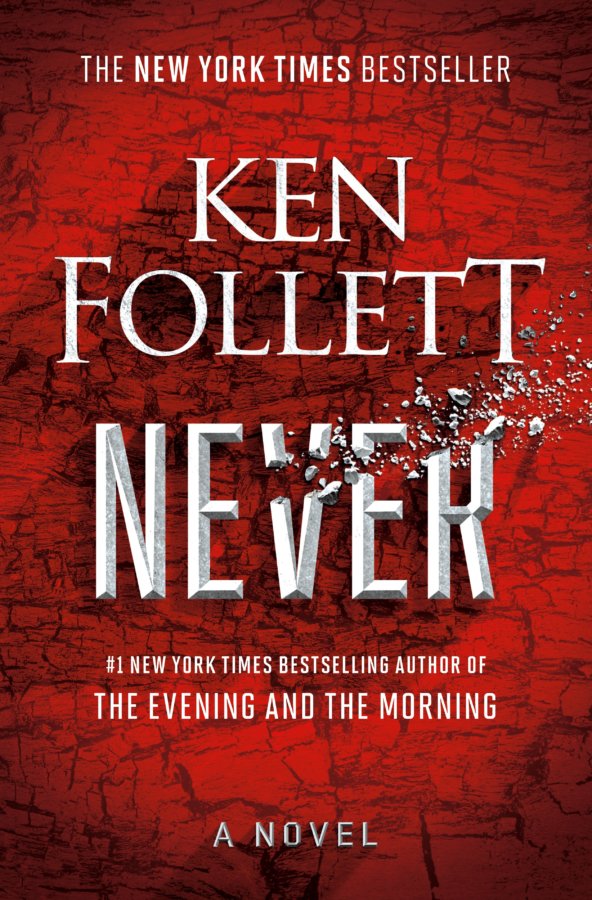 Meanwhile, US President Pauline Green navigates terrorist attacks, illegal arms trading, and the smear campaigns of her political opponent with careful and deft diplomacy. But what’s next for her?

“NEVER” brims with cautionary wisdom for our times.