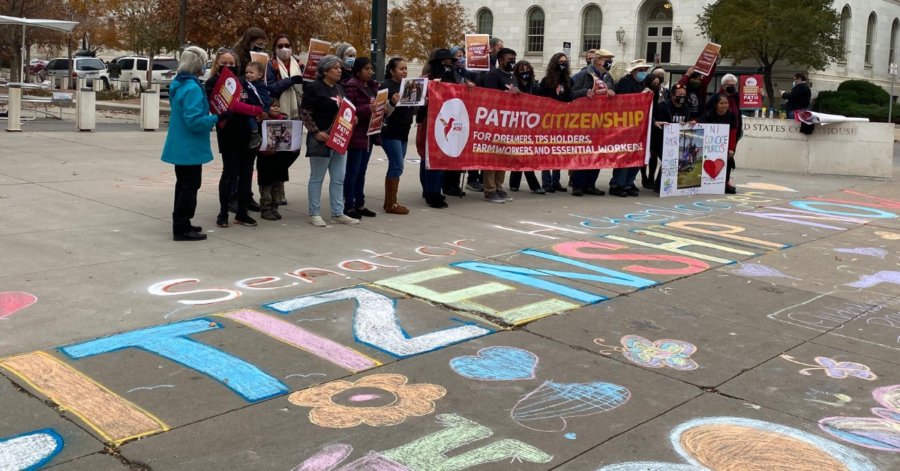 The Build Back Better bill passed the House last week and is currently before the Senate. Some compare the sweeping legislation to the New Deal, a package of government spending measures that helped the U.S. economy recover from the Great Depression. The Build Back Better legislation originally included what would have been the most significant immigration reform in decades, but those provisions have been watered down.

KGNU’s Rossana Longo Better spoke with Jennifer Piper, Immigration Program Director of the Denver office of the American Friends Service Committee, about what immigration measures remain in the bill.