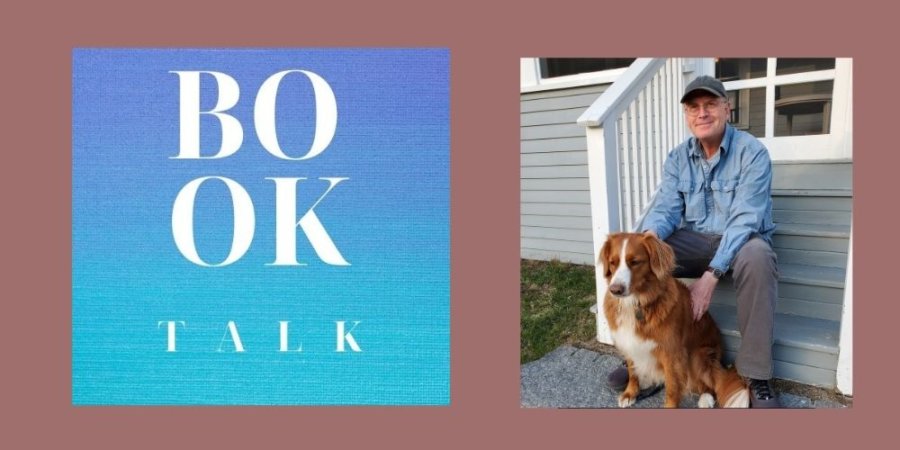 Bestselling and award-winning historian Nathaniel Philbrick‘s Travels with George is a blended account of two road trips separated by about 230 years.

In the fall of 1789, Washington, only six months into his presidency, set out on his first of four road trips as he attempted to unite what were in essence thirteen independent states into a single nation. 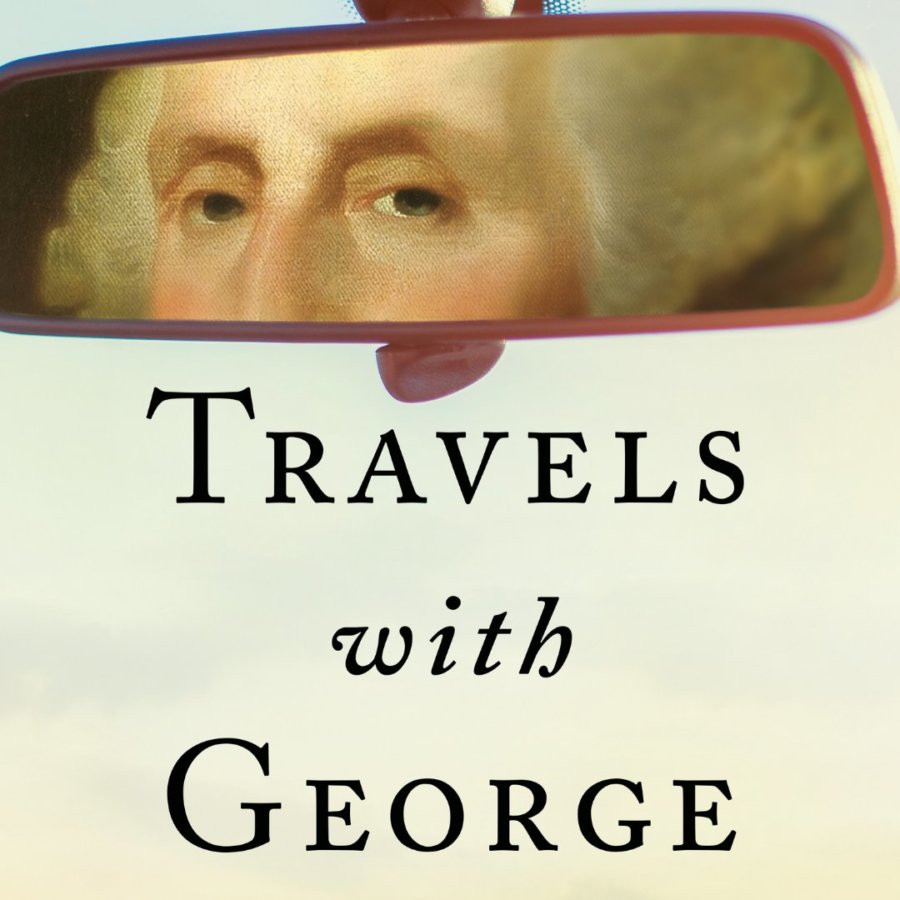 In the fall of 2018, Philbrick, his wife Melissa, and their dog Dora set out on their own series of road trips as they retraced Washington’s route across the country. .

As for the style of travel, the Philbricks journeyed in a comfortable car with GPS. George traveled in a carriage pulled by four horses.  But like a true politician, when he neared a town, he’d slip out of the carriage dressed in his general’s uniform, mount his big white horse, and ride down the main thoroughfare to thunderous acclaim.