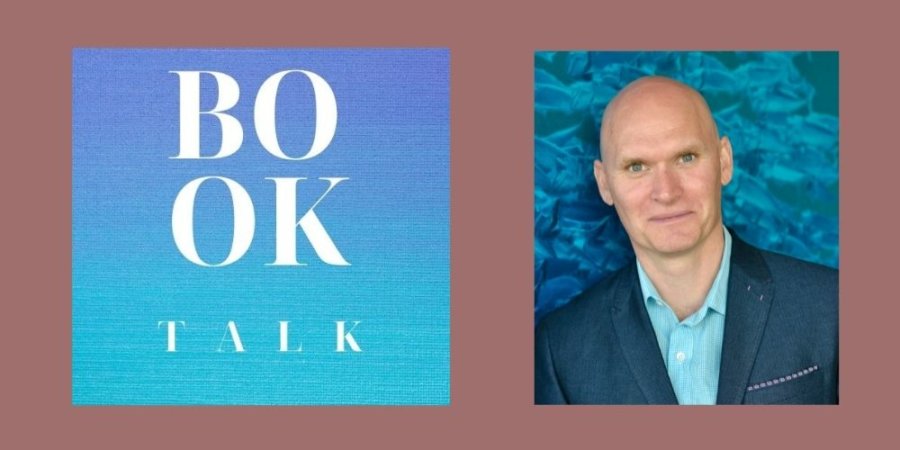 There are three storylines: Anna and Omeir, on opposite sides of the formidable city wall during the 1453 siege of Constantinople; teenage idealist Seymour and gentle octogenarian Zeno, in an attack on a public library in present-day Idaho; and Konstance, on an interstellar ship bound for a distant exoplanet, decades from now. 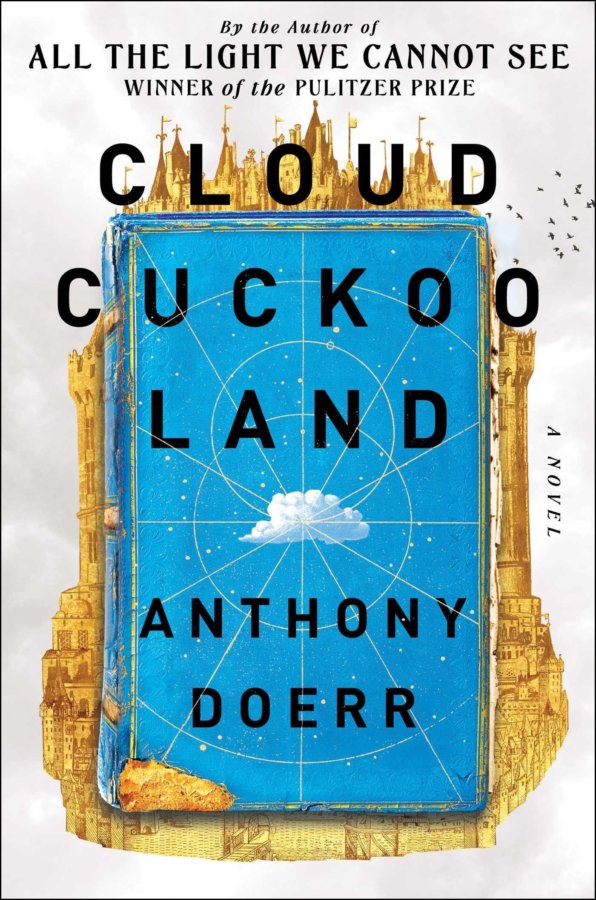 A single copy of an ancient text—the story of Aethon, who longs to be turned into a bird so that he can fly to the paradise of Cloud Cuckoo Land—provides solace, mystery, and the most profound human connection to this group of characters.

Doerr’s last book, “All the Light We Cannot See,” about people and events during World War II won a Pulitzer Prize and is being produced as a series for Netflix.