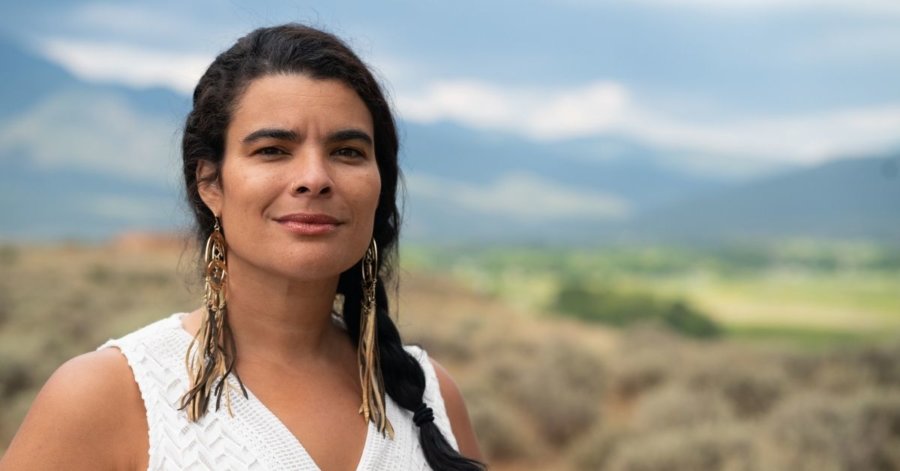 Henderson first visited A Public Affair back in April 2019 to discuss her exciting new project “Running With My Girls”. After two and half years of overcoming a one-year delay because of a once in a century worldwide pandemic and other numerous obstacles this film has finally reached the big screen.

Her first feature length documentary “Running With My Girls” premiered to rave views earlier this month at this year’s Denver Film Festival. The film focuses on women of color in local politics as they share their very personal and inspiring journey as they all navigate through an extremely difficult money and male dominated landscape.

She has also directed and produced two short documentaries, What Makes a Mother and All Mixed Up: Our Changing Racial Identities. Rebekah hosts the podcast Off Color in its various mediums. She is also the organizer of More Than One Box (MTOB) an annual event that is designed to provide a space for multiracial and multiethnic people, featuring films, panelists, and vendors from over all over the country and right here in Colorado. Rebekah is an equally well known tireless, honest, and outspoken advocate for race equality, identity, politics and social justice.

Rebeka is an 8-year resident of Denver, where she lives happily with her husband Ken and their son, Kingston. Rebekah reunites with Tish Beauford on “A Public Affair” and sits down to discuss the exciting debut of “Running With My Girls.”