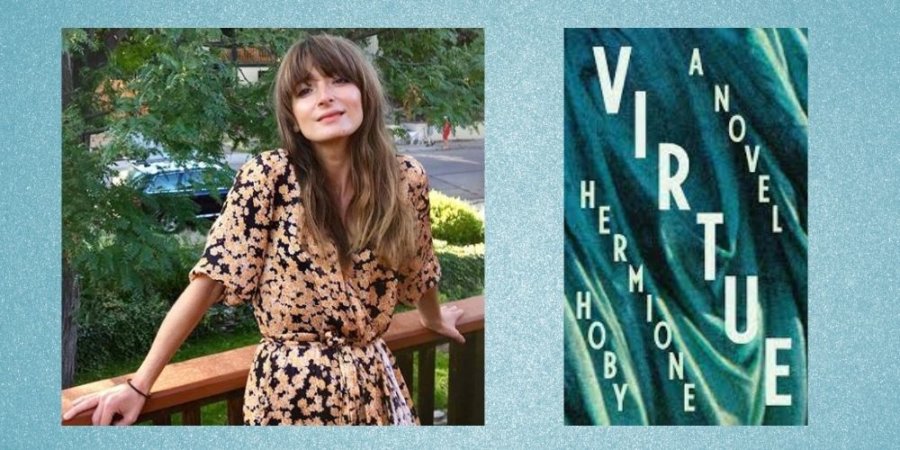 Boulder-based author Hermione Hoby joined us at the Boulder Bookstore for a socially distanced live event, to discuss her latest novel Virtue, which tells the story of Luca. Originally from Broomfield, Colorado, Luca goes to New York City for an internship at an elite but fading magazine. Among his peers is Zara, a young Black woman whose sharp wit and frank views on injustice create tension in the office. Luca is seduced by an older, worldly New York couple who whisks him away to spend the summer in Maine. The book examines the theme of virtue and how people seek to make themselves virtuous against the backdrop of the 2016 election.

This interview was recorded live at the Boulder Bookstore on Wednesday, September 29. Listen to Afterhours at the Radio Bookclub where Hermione Hoby answers audience questions and talks more about the power of art and literature during turbulent political times.