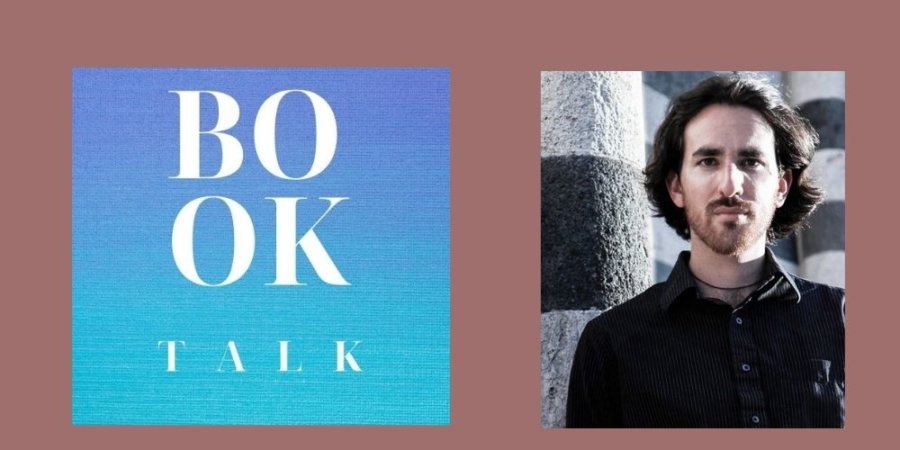 “The Devil in the Gallery” is a lavishly illustrated book, the latest of more than a dozen books by Noah Charney. It’s a guided tour of the history of art through its scandals, rivalries, and shocking acts, each of which resulted in a positive step forward for art in general and, in most cases, for the careers of the artists in question.

Charney is an American expat who lives with his family and teaches in Slovenia and who is also a professor in Rome. He is the founder of the Association for Research into Crimes against Art and is considered by many the Sherlock Holmes of art crime.

Among his other books is the recently released co-authored “Making It: The Artist’s Survival Guide.”