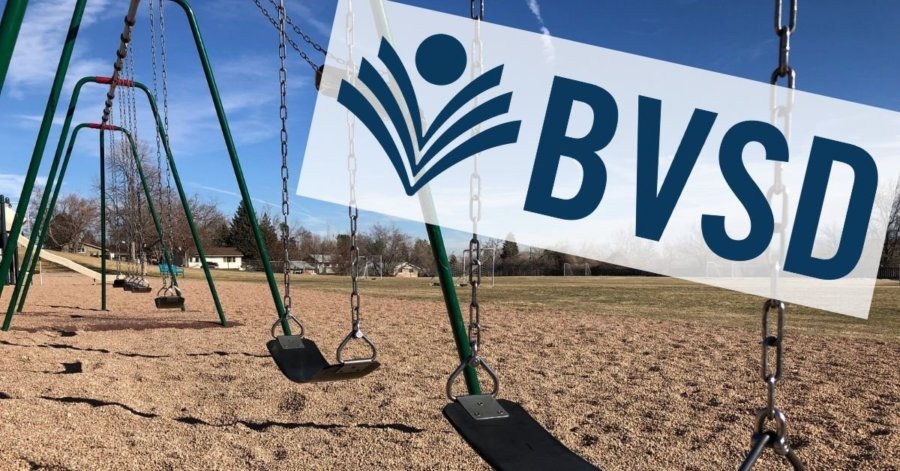 An attempt to recall three elected board members of the Boulder Valley School District is underway. If proponents of the recall effort collect enough signatures to trigger a recall, it could cost the school district upwards of $650,000 – funds that were not budgeted for the current school year. Among those targeted in the recall effort is Richard Garcia, representative for District G.

He addressed the recall attempt recently in an open letter, describing it as a potential threat to public health and a waste of monetary resources. KGNU’s Rossana Longo Better spoke with Richard Garcia yesterday by phone.