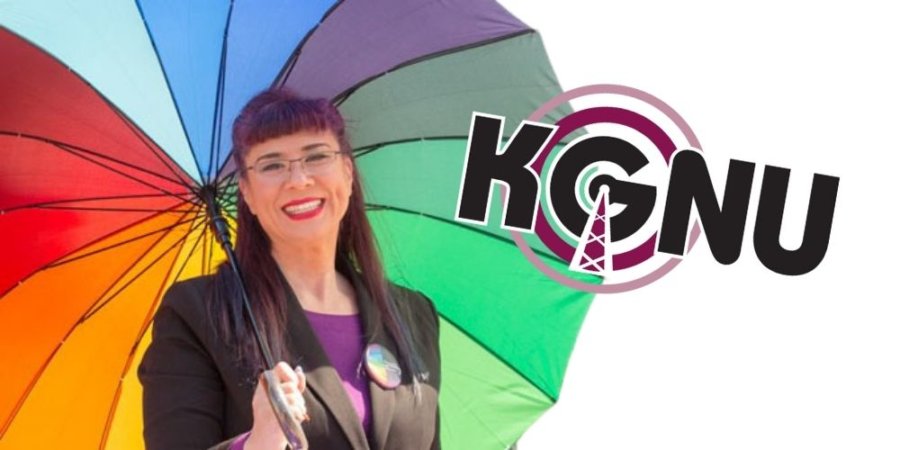 Pasha Eve is a Korean-American born Advocate, Founder and Executive Director of Red-Light Resources International and Parasol Patrol. Pasha was born in Wonju, South Korea. Pasha at the age of three with her family escaped to South Korea from North Korea before immigrating to the United States and settling in Wayne, Oklahoma in 1973. She later relocated to Denver, Colorado in 1992.

Pasha is a survivor of trafficking as well as a former consenting adult industry worker. She is now the Executive Director of Red-Light Resources International (RLRI). She shares her advocacy throughout Colorado, across the country and internationally by speaking publicly about her life journey and her experience at human rights conferences, conventions as well as lecturing at universities, colleges and making appearances on national TV.

In addition to her work with RLRI, she and co-founder, Eli Bazan started the Parasol Patrol Program in Colorado in 2019. This program was created to provide non-confrontational and peaceful protection to shield children, young people, and members of the community from violent protesters and hate groups at LGBTQIA+, BIPOC and other public local and state events.

Pasha speaks with Tish Beauford on A Public Affair to share her story with KGNU.

Red-Light Resources International and the Parasol Patrol Program both provide invaluable services to Coloradoans. Pasha and Eli continue to be passionate about creating an intersectional space of allyship, support and unity within all our communities.

Pasha lives in Denver and is a dedicated mother to her son, adopted children and her two dogs.