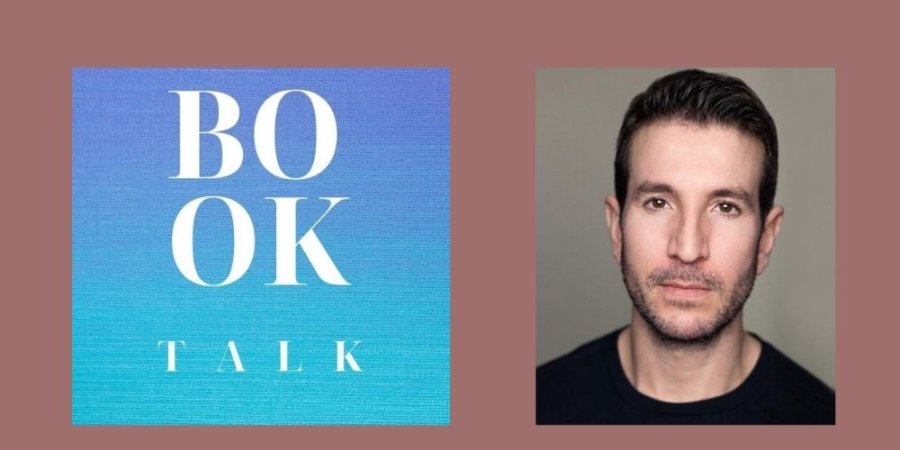 “Edward Fosca is a murderer. Of this Mariana is certain. But Fosca is untouchable. A handsome and charismatic Greek Tragedy professor at Cambridge University, Fosca is adored by staff and students alike—particularly by the members of a secret society of female students known as The Maidens. Mariana Andros is a brilliant but troubled group therapist who becomes fixated on The Maidens when one member, a friend of Mariana’s niece Zoe, is found murdered in Cambridge. Mariana, who was once herself a student at the university, quickly suspects that behind the idyllic beauty of the spires and turrets, and beneath the ancient traditions, lies something sinister. And she becomes convinced that, despite his alibi, Edward Fosca is guilty of the murder. But why would the professor target one of his students? And why does he keep returning to the rites of Persephone, the maiden, and her journey to the underworld?”

Alex Michaelides’s second novel is “The Maidens.” His first novel, “The Silent Patient,” was written after an unsuccessful career as a Hollywood screenwriter. An instant bestseller, it’s been sold in 50 countries. Alex was born and raised in Cyprus, an island in the Mediterranean.