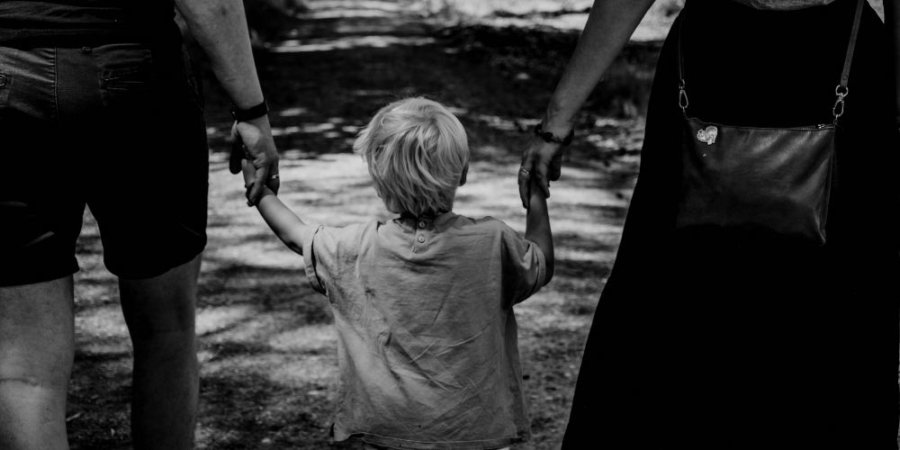 Child Tax Credit (CTC) payments from the IRS should begin showing up in bank accounts nationwide starting today. KGNU’s Hannah Leigh Myers spoke to state and national spokespersons supporting the credit as well as a Denver mother who says the payments will greatly impact the well-being of her family.

Allison Johnson is a Child Tax Credit campaign director with ParentsTogether, a national non-profit organization that provides resources, connections, and community in support of parents and kids. She explains you are no longer required to make any income to qualify for the payments. In addition, if payments are late or an individual applies and is cleared for the program after payments begin on July 15th, future monthly payments will be larger to ensure recipients receive the full amount of advance CTC funds for which they qualify.

“Experts have done analysis of what this [CTC] will mean for the child poverty rate,” says Johnson, “and these payments alone could basically cut child poverty in half.”

Riley Kitts, Government Affairs Director of the Colorado Children’s Campaign says those expert predictions could have a massive impact in Colorado.

“We’re talking about 57,000 kids who could be lifted out of poverty [in the state].” Kitts went on to say, “we know that it’ll benefit more than one million kids – those living in poverty and those that aren’t – throughout the state of Colorado.”

Heidi Larson of Denver is one parent who is confident her family will benefit from the expanded child tax credit. Larson is a mother who lost her job working at a hotel during the pandemic. When schools closed, she wasn’t able to return to in-person work because she needed to care for her son with special needs. For Larson, the credit is going to help her cover daycare payments. She says other parents are facing similar needs the child tax credit can meet.

“A lot of parents I know with small babies and with school-aged children are really struggling this summer… and I think about myself 10-15 years ago when all four of my kids were school age and at home and I don’t know how I would have survived the pandemic back then. This tax credit would probably be the only lifeline that would keep me going during this tough time.”

Even before the Child Tax Credit payment rollout, parents, democratic lawmakers and campaigns like ParentsTogether and the Colorado Children’s Campaign have been pushing to make this Child Tax Credit expansion permanent. However, the fact that not a single Republican lawmaker at the federal level voted in favor of the American Rescue Plan, which included the CTC expansion, means efforts to solidify the CTC in its new form will certainly face pushback.