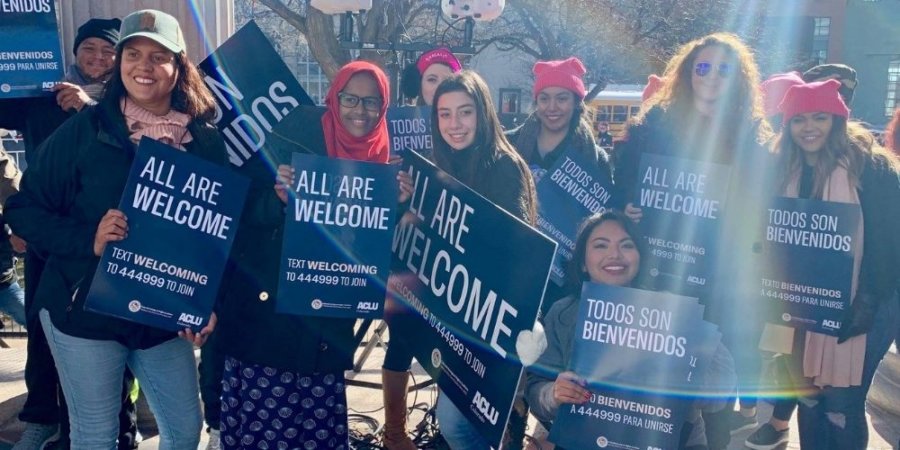 The American Civil Liberties Union of Colorado has taken action to get vaccinations for those in the custody of Immigration and Customs Enforcement. In late May, the organization sent a letter to the Secretary of Homeland Security demanding vaccine access for the more than 500 people detained at the for-profit ICE Processing Center in Aurora. They are making a similar demand for thousands of others in ICE custody nationwide.

The ACLU said over the course of the pandemic, ICE detention facilities have been some of the worst hotspots for the spread of COVID-19. For more on the story, KGNU’s Rossana Longo Better spoke with Anna Temu, Immigration Campaign Coordinator at the ACLU of Colorado.