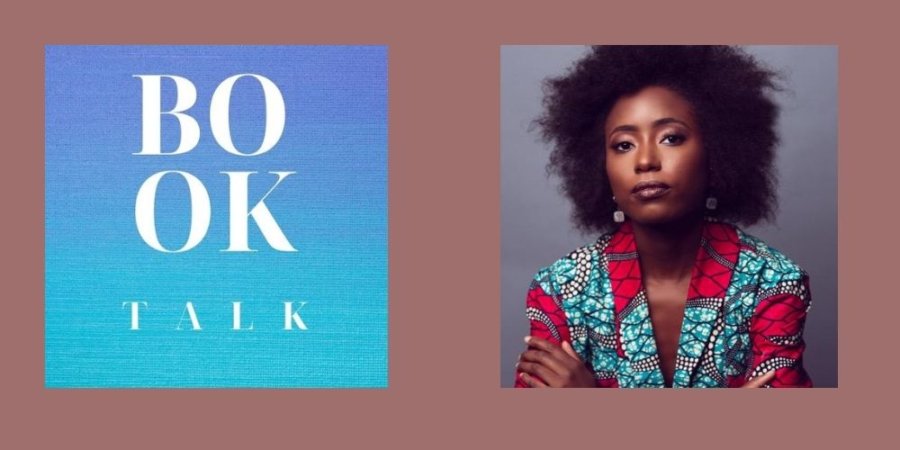 “Twenty-six-year-old editorial assistant Nella Rogers is tired of being the only Black employee at Wagner Books. Fed up with the isolation and microaggressions, she’s thrilled when Harlem-born and bred Hazel starts working in the cubicle beside hers. They’ve only just started comparing natural hair care regimens, though, when a string of uncomfortable events elevates Hazel to Office Darling, and Nella is left in the dust.

Then the notes begin to appear on Nella’s desk: LEAVE WAGNER. NOW.

It’s hard to believe Hazel is behind these hostile messages. But as Nella starts to spiral and obsess over the sinister forces at play, she soon realizes that there’s a lot more at stake than just her career.”

Zakiya Dalila Harris’s debut novel, The Other Black Girl, takes readers into the corporate world of publishing. Somewhat like the character Nella in her book, Harris spent nearly three years in editorial at Knopf/Doubleday, a premier publishing house. She’s currently working on the pilot of a Hulu streaming service tv series about this book.  Follow Harris on @zakiya_harris.