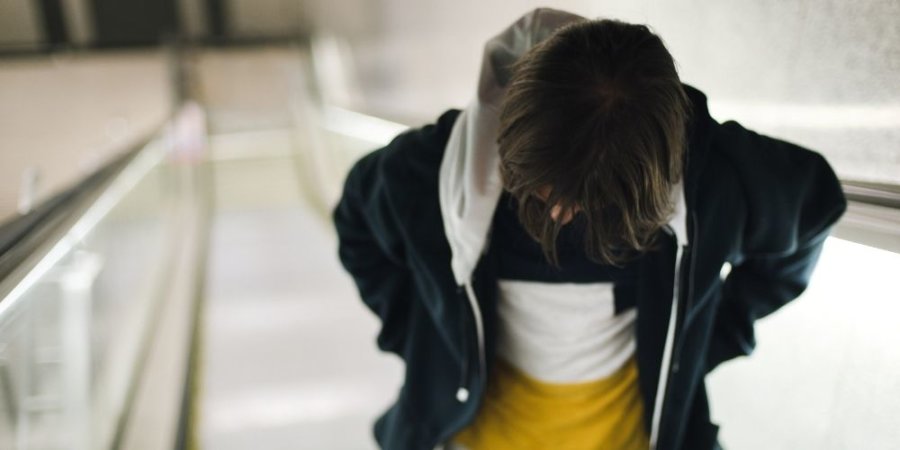 Pediatric health care professionals in Colorado are ringing alarm bells about what they say is a crisis in the mental health of the state’s children. The Colorado Chapter of the American Academy of Pediatrics is publicly joining Children’s Hospital Colorado in its declaration of a “state of emergency for pediatric mental health.”

Jena Hausmann, Chief Executive Officer of Children’s Hospital, says it’s been devastating to see suicide become the leading cause of death for children in the state.

The demand for acute behavioral health services has nearly doubled across the Children’s Hospital system since 2019.

Dr. David Brumbaugh, Chief Medical Officer for Children’s Colorado, says in more than 20 years in practice he’s never seen anything like the level of demand for pediatric mental health services like in the last 15 months and that it’s only grown more acute in the last 3 months. According to Brumbaugh, “there have been many weeks in 2021 where the number one reason for presenting to our emergency department is a suicide attempt.”

The weight of this crisis was apparent during a media call with medical caregivers including Dr. Brumbaugh speaking about what they’ve been treating inside under-resourced facilities.

In a shaky voice, Brumbaugh said, “our kids have run out of resilience. Their tank is empty.” He continued, “And that’s where we are right now as a system and as a state. So as a result of this we’re seeing kids who were largely functional… the floor has fallen out from them. They’re attempting suicide. They’re populating our emergency departments. And on any given morning across our system, we have a dozen or two dozen kids waiting for an inpatient behavioral bed that they may wait hours to days to have access to. This has stressed our system from the EMS providers that go to the house all the way to are psychiatrists who care for these patients when they come in. It’s really a thought time.”

Emergency providers in hospitals are witnessing the most acute manifestations of the pediatric mental health crisis, treating children as young as eight who have acted on suicidal thoughts.

According to Chief Nursing Officer at Children’s Colorado, Pat Givens, “the state that we are in is not sustainable. This is a situation unlike any other that we’ve ever experienced in our careers, and some of us have been in healthcare for more than 35 years. We can’t build enough beds to keep pace with demand. We just can’t.” Givens too fought back tears saying, “and so in the meantime, we are in crisis mode regarding the behavioral health needs of children we serve.”

Practitioner after practitioner on the call described an ever-worsening wave of depression, anxiety and trauma among kids and the lack of a comprehensive mental health infrastructure to intervene before behavioral issues and suicide attempts send children to the hospital.

Child psychologist Dr. Jenna Glover gave her insight as to why the situation seems to be getting worse even as the weight of the pandemic seems to be lifting.

“Despite things getting better in terms of Covid, kids have dealt with chronic stress for the past year that has interrupted their development and education, their social development, and so this stress on top of these delays now these kids are asked to be starting back into life again and many of them feel behind and completely unprepared to how to go back to regular functioning,” says Glover, “which is making them feel completely overwhelmed… They feel so behind they don’t know how to catch up so there’s this sense of hopelessness and we know that hopelessness is the number one predictor of suicidal ideation and suicide attempts.”

Glover says demand for pediatric mental health treatment is outstripping the supply of resources and personnel, which can itself create serious social problems in the long term.

“I think my largest concern is that with the influx of mental health problems that we’re seeing and the demand on the system, kids will not get the treatment they need and they will have chronic mental health problems for years that will impact their opportunities in life. I think what’s most problematic is that kids are coping primarily through substance use, through withdrawing, and through disordered eating behaviors. So we are seeing higher rates of substance abuse diagnosed, higher rates of eating disorders diagnosed, and those are primary second primarily secondary disorders when you’re going through crisis. Kids are using those as a way to escape feeling and gain a sense of control.”

In their declaration of a pediatric mental health state of emergency, Children’s Hospital Colorado is asking for a large-scale response that involves state partnership, executive order, public health orders and aid.

While COVID cases are on the decline, pediatric caregivers want the public to know that the pandemic is leaving behind a wake of traumatic stress in children that is not anywhere near over. And what they are seeing is a complex web of health problems that require more than vaccines to prevent.