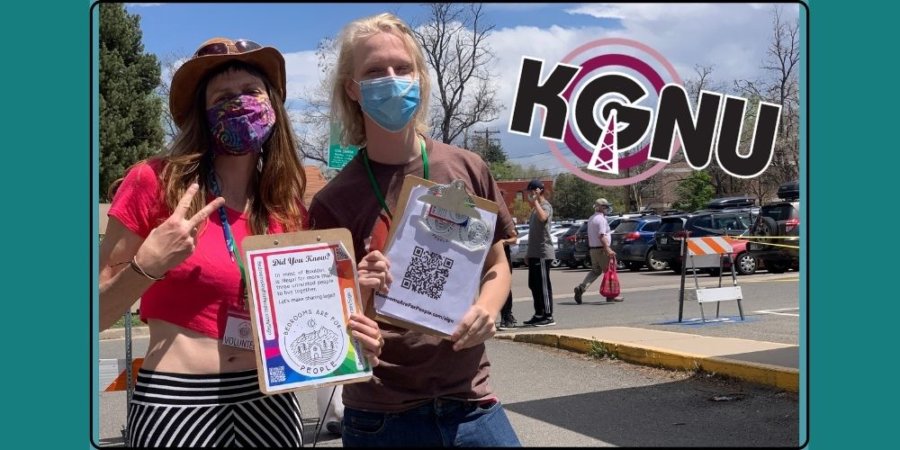 A housing measure to increase the city’s caps on the number of unrelated people legally allowed to live under the same roof may go to a vote later this year. The city of Boulder currently prohibits – in most cases – more than three unrelated individuals from living together under the same roof, regardless of the number of bedrooms in a dwelling. Federal guidelines under the Fair Housing Act generally allow for two occupants per bedroom, though states and municipal governments are allowed to make their own rules.

This is the second consecutive year in which supporters of the so-called Bedrooms are for People initiative have attempted to overturn the city’s cap by putting it to a public vote. 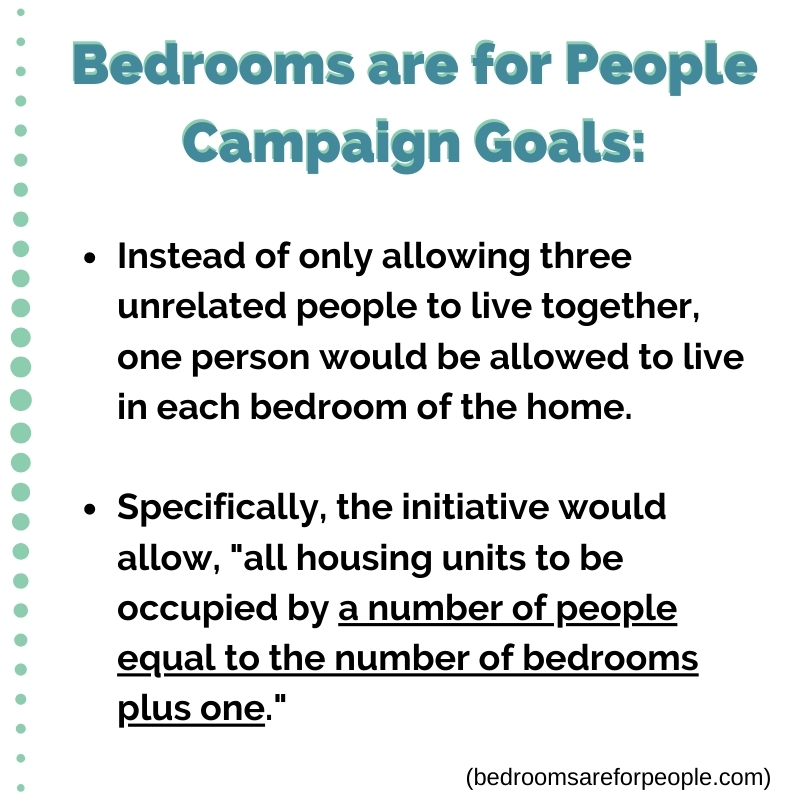 Last year the city rejected signatures collected on paper petitions. This year the measure is on track to become the first initiative in the country to make it onto a ballot based on digital signatures.

The City of Boulder has until June 15th to review the digital petitions to either legally certify the measure or send it back to organizers to collect more signatures.

affordable housingBedrooms Are For People